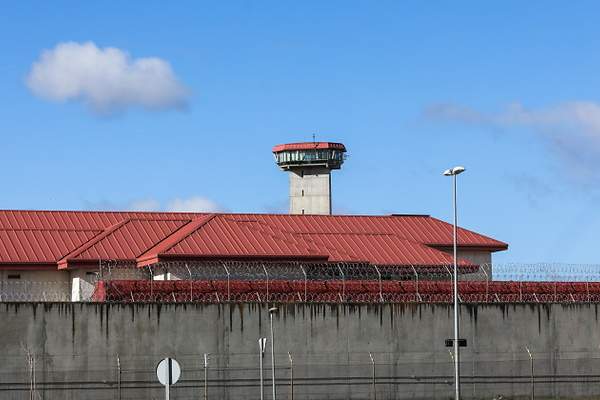 Two cops and prison warden are being probed by the Ministry of Interior over a Madrid prison escape.

Jonathan Moñiz Alcaide El Piojo and his brother Miguel Angel escaped from Valdermoro Prison in Madrid on December 5, 2020, and internal investigation has concluded two officers acted negligently and a warden may have aided them.

The two criminals, who specialised in thefts at commercial establishments by crashing a vehicle into glass entrances or boring holes in walls), remain at large.

Preliminary inquiries shortly after the escape revealed “serious errors in the implementation of security measures of the enclosure”, sources told El Pais.

The Armed Institute report alleges “very serious negligence” on the part of one of the Guardia Civil officers who on the day in question was in charge of viewing the images of the perimeter security camera.

He is said to have cancelled the security alarm six times when it was triggered during the escape of the two inmates.

A second disciplinary offence is also attributed to the same officer for, when his statement was taken, alleging the alarms had not gone off when they had gone off six times between 7.03pm and 7.19pm.

He denies “acting in collusion” with the escapees, but his alleged actions could result in criminal proceedings.

A second officer faces disciplinary action for not “checking that the version of his colleague about the failure of the alarms was correct or false”.

A report by the Penitentiary Institutions focuses on a warden assigned to module 9 of the prison, where the Moñiz brothers were held.

According to testimonies gathered from officials and inmates, as well as information obtained from CCTV, the prison guard “maintained a close relationship with both inmates”.

He has argued that he maintains similar contact with other prisoners.

Both reports must now be sent to the Court of Instruction 7 of Valdemoro, which has opened proceedings to determine possible criminal liability.