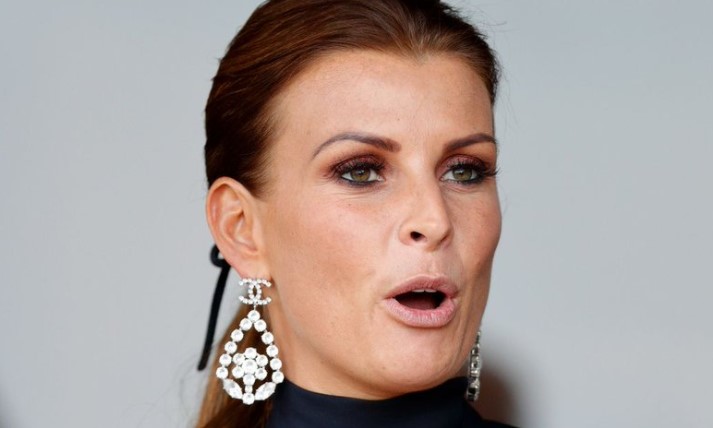 Coleen Rooney has offered a last-minute olive branch to Rebekah Vardy in their ongoing 15-month feud and legal battle – which is due to be slogged out in mediation in the next fortnight – in a bid to avoid an expensive High Court showdown that could end up in a five-day libel battle later in the Summer.

Coleen has issued ‘Wagatha Christie’ rival Becky what is known as a ‘drop hands’ settlement, where both sides would agree to pay their own costs, which at present are thought to already be into six figures on both sides, and Coleen’s suggestion would also include them both making a substantial donation to charity.

They would still be entitled to ‘agree to disagree’ on the claims made by Coleen in her ‘Wagatha’ post about 38-year-old Becky Vardy – wife of Leicester City and England striker Jamie Vardy, and ‘Dancing On Ice’ star – who has vehemently denied leaking fake stories about Coleen to the press.

A preliminary hearing last year found in favour of Vardy, and Coleen was ordered to pay £22,913 costs, and Coleen has made it clear that whatever the outcome, she will never apologise to Becky.

A source told the Sun On Sunday, “Coleen has tried to settle this on three previous occasions. She’s acutely aware of the ridiculous spectacle this has become at a time when people are dying from Covid. As far as she is concerned this has gone too far. The legal costs on both sides are well into six figures”.

The source added, “Coleen and her family owe so much to the NHS. She’d be far happier to see the money they would have spent on lawyers being used in a more positive and productive way”, referring to when Coleen’s 14-year-old sister Rosie had passed away in 2013 from a genetic disorder.