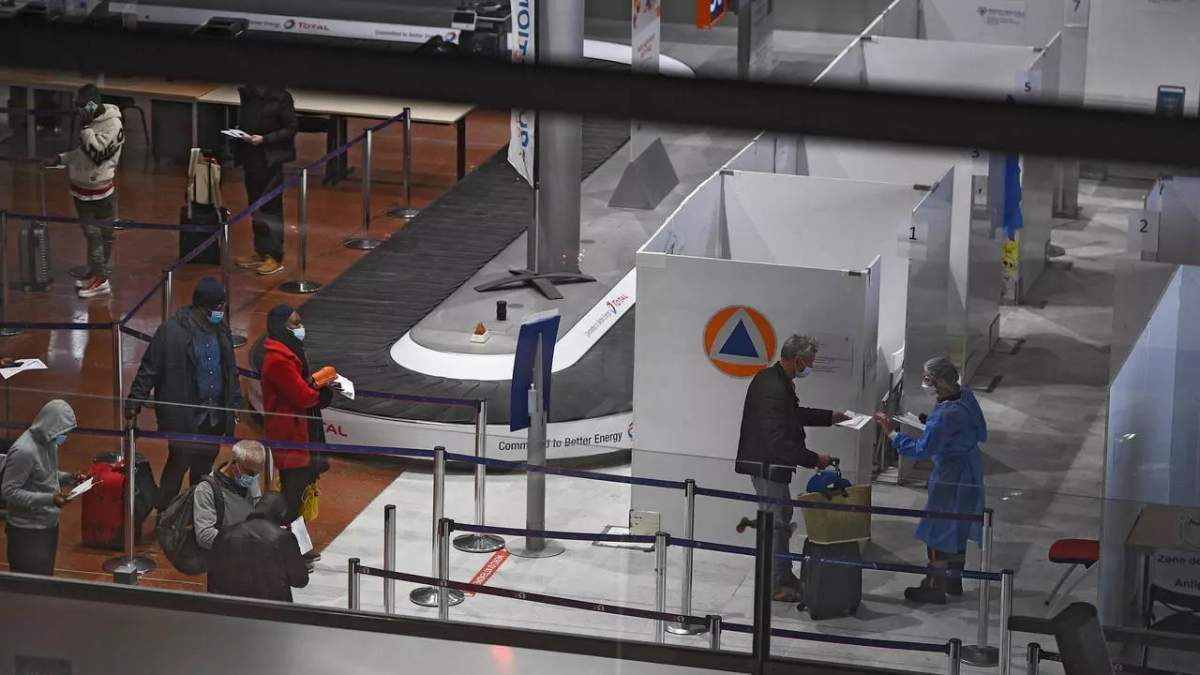 Border police across France’s largest international airports have turned away passengers bound for destinations beyond the European Union. This comes a day after new Covid-19 rules banning non-essential travel across EU borders came into effect.

Under new health restrictions announced last week, travellers wishing to leave the European Union (EU) from France are now obliged to show written proof of an urgent need to do so as only essential travel is allowed.

Local French media reported that by 8 am on Monday in one terminal at Paris’s main airport Roissy–Charles-de-Gaulle, about 20 passengers out of 300 were refused boarding on flights to destinations that were outside the EU states.

“I said that my mother, whom I hadn’t seen in a while, was ill, but they told me I needed proof,” Touré, a Malian national, told the media after he was refused boarding on a flight to Bamako- Touré was later able to access the flight after acquiring a doctor’s note from Bamako via WhatsApp on his mobile phone.

Under the new rules, passengers must show documents at airline counters during check-in and again at border controls, where queues grew long as agents replaced automated passport scanning and often had to decide themselves what constituted an urgent reason for travelling out of the country.

Travellers are required to show results of a recent negative Covid PCR test along with a passport and other applicable travel documents. “The idea is to limit the outbound-inbound loops between France and abroad,” Julien Gentile, head of border police for the airport said.

President Emmanuel Macron decided not to impose a third national lockdown for the time being, unlike neighbours Britain and Germany. Prime Minister Jean Castex announced the measure Friday as part of new efforts to contain Covid-19 infections and avoid a third nationwide lockdown. Castex also promised tougher enforcement of a 6 pm-6 am curfew.

Health Minister Olivier Véran said Sunday the number of daily new cases in France had been stable for the past week and that other indicators such as lower traces of the virus in wastewater were reassuring.