Madrid ‘studies’ prioritising vaccine for sectors in contact with the public 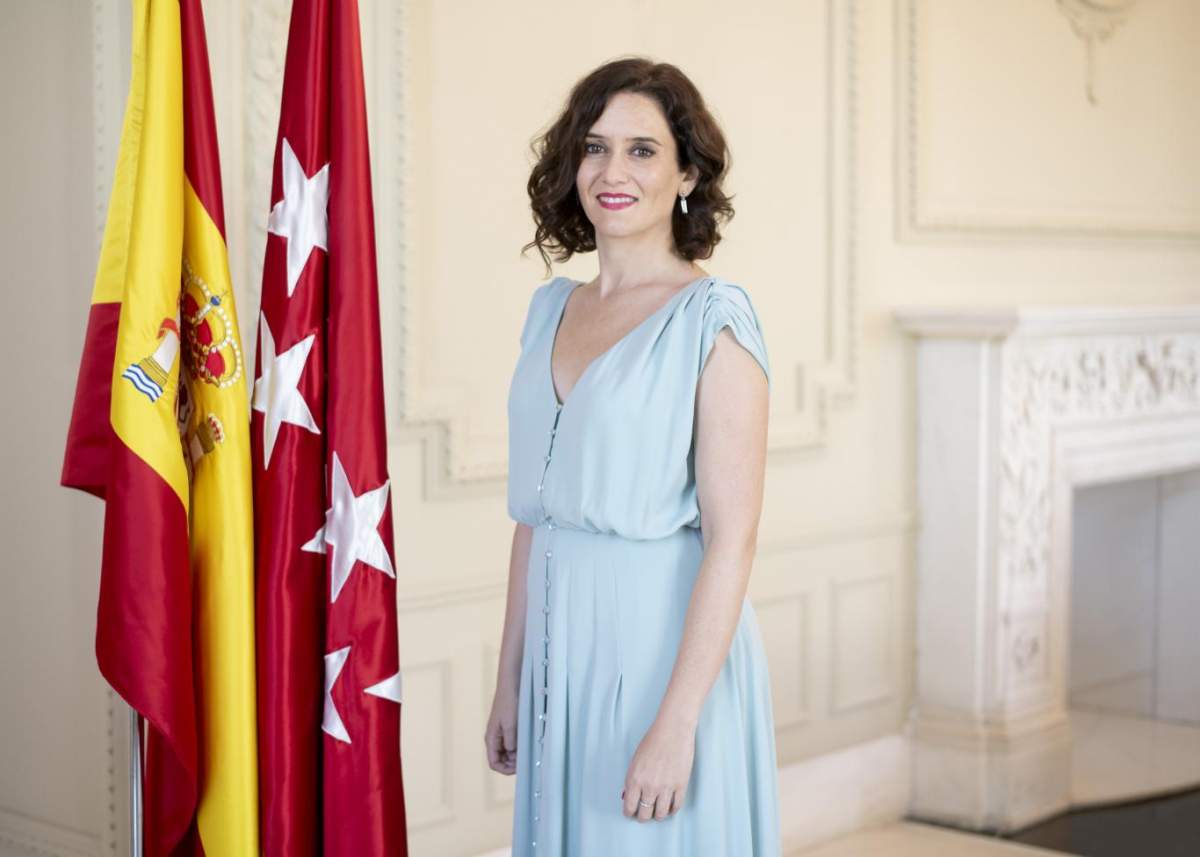 THE President of the Region of Madrid, Isabel Diaz Ayuso, met today, Monday, February 1, with representatives of the catering and hospitality sector to discuss their situation.

During the meeting, they discussed the possibility of people who come in contact with the public being prioritized for receiving vaccines after the groups currently planned. That is elderly people living in nursing homes and the people working in the homes, and health care personnel, currently being vaccinated, and people over 80, which is the next group due to receive the vaccine.

Minutes after the meeting, Diaz Ayuso took to her Twitter account to say that “we have analysed the possibility of mass vaccination being prioritised in highly exposed sectors: teachers, taxi drivers, supermarket cashiers, waiters… But the first thing is to have vaccines and get them to those most vulnerable.”

Amongst other measures discussed were the 9pm closure for bars and restaurants, and the fact that no more than four people can be at a table, both inside an establishment and outside on the terrace.

Representatives of the sector asked Ayuso to make vaccinations for them a priority, and she has said that it is an option which will be studied.

As of Friday, February 5, it is expected that the health council will change the rules to allow groups of six people per table on terraces outside in Madrid region, which will come into effect on Monday, February 8.

She also said that as soon as the health situation allows it, the curfew, which is currently from 10pm, will be extended, which will also allow bars and restaurants to remain open longer in Madrid.

This comes in contrast with the request of the Spanish Minister for Health, Carolina Darias, who has asked all regions to increase restrictions as much as they are allowed to by the State of Alarm so that the virus “can be contained and figures improve quicker”.

Another matter was the use of masks indoors when not eating or drinking, which continues to be mandatory, and the need for bars and restaurants to have good ventilation, which will now be considered a consumer right.

The President also confirmed that there will be aid amounting to €85 million for the sector, mainly in Madrid city centre, but also throughout the region.

The regional government has also promised to promote the fact that restaurants can deliver until midnight to make more people aware of this and take advantage of it.