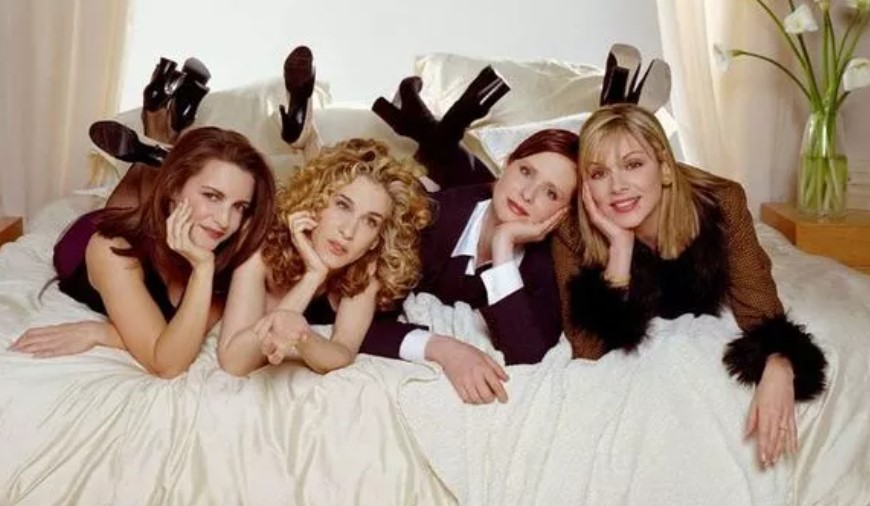 Sex And The City Returns On HBO Max With A New Series. image: hbo

SEX and the City is getting ready to launch a new series, but its Covid theme divides fans

Fans of the original Sex and the City show, which ran from 1998 to 2004 are practically foaming at the mouth at the thought of the reboot, And Just Like That…, which is currently in the works with HBO. However, much like the controversial original series, the new show is already causing a stir after SATC star Sarah Jessica Parker, aka Carrie Bradshaw, revealed that the sitcom will have a strong Covid theme.

“[COVID-19 will] obviously be part of the storyline, because that’s the city [these characters] live in,” Parker said. “And how has that changed relationships once friends disappear? I have great faith that the writers are going to examine it all.”

Fans were already up in arms to hear that Parker would be joined in the reunion by Kirsten Davis, who plays Charlotte, and Cynthia Nixon, who plays Miranda, but the show’s iconic sex siren Samantha will be missing, after actor Kim Cattrall declined to be part of it.

One angry fan tweeted: ‘Two things wrong with this. 1. Sex and the City isn’t the same without Samantha and 2. NO ONE WANTS COVID IN ENTERTAINMENT. We want to escape, not be forced to confront it at every turn.’

However, others argued that the coronavirus pandemic has been central to life in the past twelve months, and it would be unrealistic for the show to ignore that fact.

‘NYC has had 40k+ deaths from Covid,’ hit back one fan. ‘Bodies were stacked in Uhaul trucks outside of hospitals. It was a pretty big deal. Why wouldn’t they include it in the show?’