80 People Arrested in China for Plotting to Sell Fake Vaccines 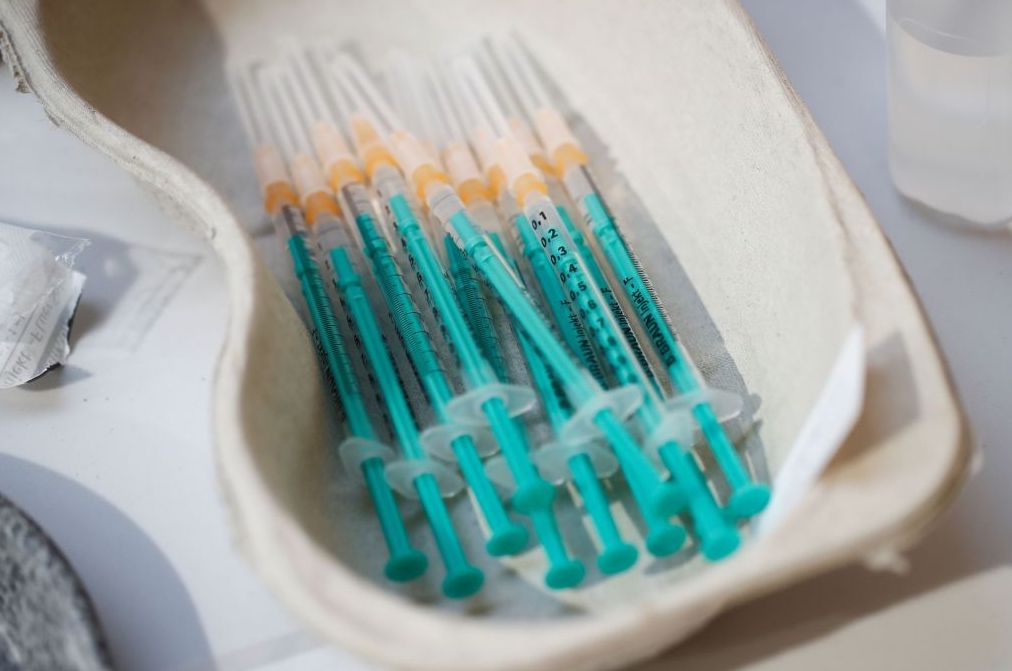 80 People Arrested in China for Plotting to Sell Fake Vaccines.

CHINA has arrested more than 80 people suspected of being involved in a plot to sell fake COVID vaccines, according to the state newspaper Global Times on Monday (February 1).

They report that Chinese authorities seized 3,000 doses of this false antigen during the operation, which they believe may have been going on since September. The fake vaccines consisted of pre-filled syringes with a saline solution and were sold at high prices.

According to the source, the criminal network had a presence in several cities and the raid was carried out jointly by the security forces of Beijing and the eastern Chinese provinces of Jiangsu and Shandong.

Quoted by the newspaper, a vaccine expert named Tao Lina assured that “the ‘vaccines’ filled with saline solution have no effect and do not cause health problems, so it is clear that the suspects wanted money, not to harm people.”

Other sources cited by the Global Times argued that this network could be involved in the marketing of these fake vaccines abroad.

On January 28, the Chinese pharmaceutical company Sinovac, developer of one of the vaccines in the Asian country, published a statement in which it warned that “some companies and individuals have falsified and used Sinovac authorisation documents” to try to act as “distributors of CoronaVac covid-19 vaccine and other vaccination products in markets outside of China.”

China last year began a series of vaccination campaigns for special cases, such as military or diplomats displaced abroad.

Likewise, the health authorities began a campaign weeks ago that aims to immunise up to 50 million Chinese people before the arrival of the Year of the Ox, on February 12, since these celebrations are accompanied by massive crowds that Beijing fears could serve to spread the virus at a time when there are several active outbreaks.

In fact, the National Health Commission of China announced today (February 2) that 12 of the 30 new cases diagnosed yesterday (February 1) were caused by a local contagion in two northeastern provinces.

The total number of active infected people in mainland China is 1,582, of which 72 are serious, according to official statistics, which indicate that to date 89,594 people have been infected in the country, of which 4,636 have died from covid .