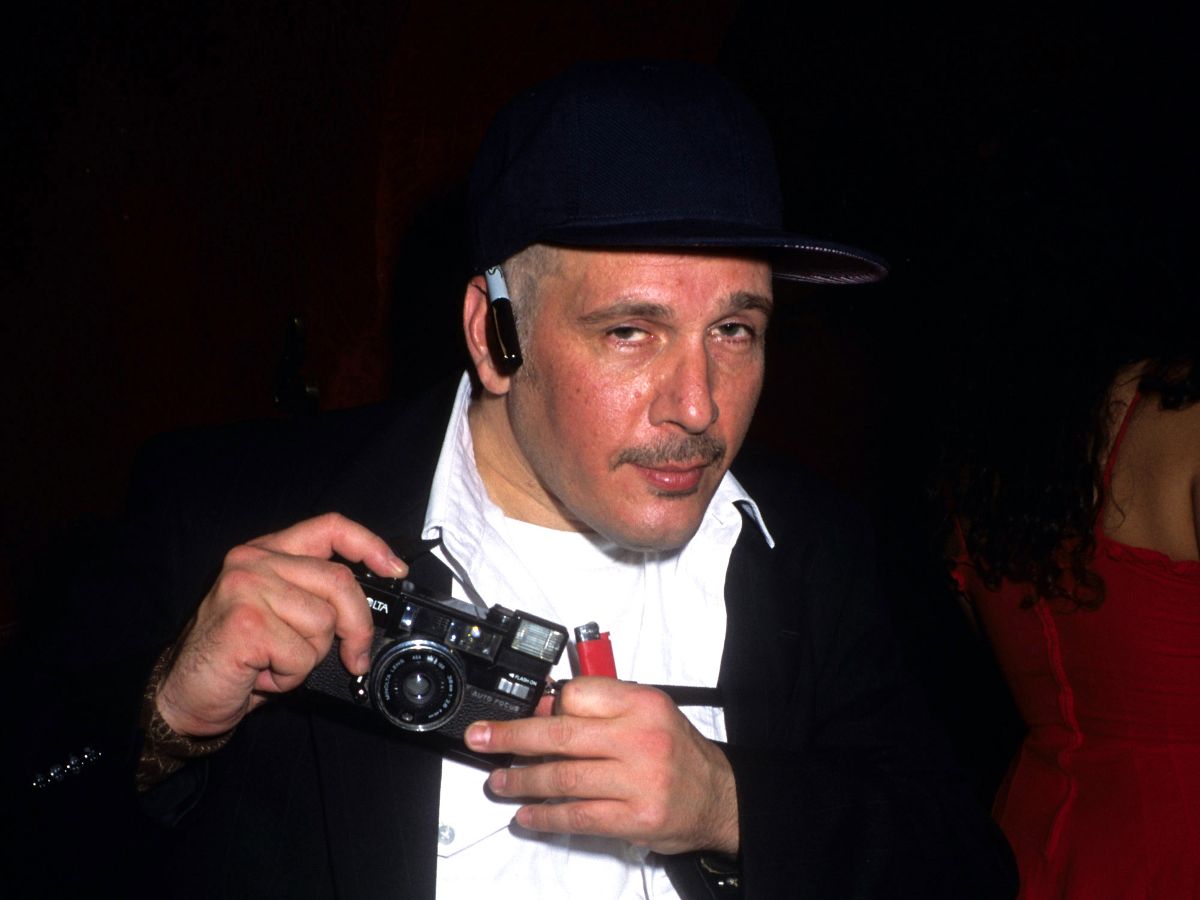 RICKY POWELL, hip hop photographer, who was often referred to as the ‘fourth Beastie has died of heart failure aged 59. Powell was renowned for capturing many of hip hops greatest icons on film, the news was confirmed by Powell’s management.

His manager and business partner Tono Radvany told Pitchfork: “I just want to let everybody know he was a very special man, and he will be sorely missed.” During his career, Powell photographed the likes of Run-DMC, Chuck D and LL COOL J.

Powell was born in New York in 1961 and lived in the city for all of his life, mostly in Greenwich Village. He began taking photos in 1985, and developed an instinctive, off-the-cuff style; he described himself as “an iconic photographer, by accident”, taking “pro photos on a hang-out tip”.

In 1986, he got his big break by going on tour with the Beastie Boys and Run-DMC, having previously attended high school with Beastie Boys member Ad-Rock. This developed into further work for the burgeoning Def Jam label, including images of LL Cool J, Public Enemy and Eric B & Rakim.

He was immortalised in a Beastie Boys song Car Thief – “Homeboy, throw in the towel / Your girl got dicked by Ricky Powell” – but also focused on subjects beyond the hip-hop scene, photographing Andy Warhol, Madonna, Sofia Coppola, Jean-Michel Basquiat, Keith Haring, Vin Diesel and more.

He hosted a TV show, Rappin With the Rickster, for six years during the 1990s, interviewing stars including Laurence Fishburne and Sonic Youth. Numerous books of his work were published, and a documentary, Ricky Powell: the Individualist, was released in 2020.

LL Cool J was among those paying tribute, saying Powell “captured the culture”, while Rev Run of Run-DMC said he “took some of the greatest photos of Run-DMC and [was] a good dude”. Q-Tip from A Tribe Called Quest celebrated “his capturing of life”, and DJ Premier called him a photographer extraordinaire [who] captured some of the best hip-hop history”.