Bitcoin's Rocky Entry Into 2021 And Factors That Influence Its Price 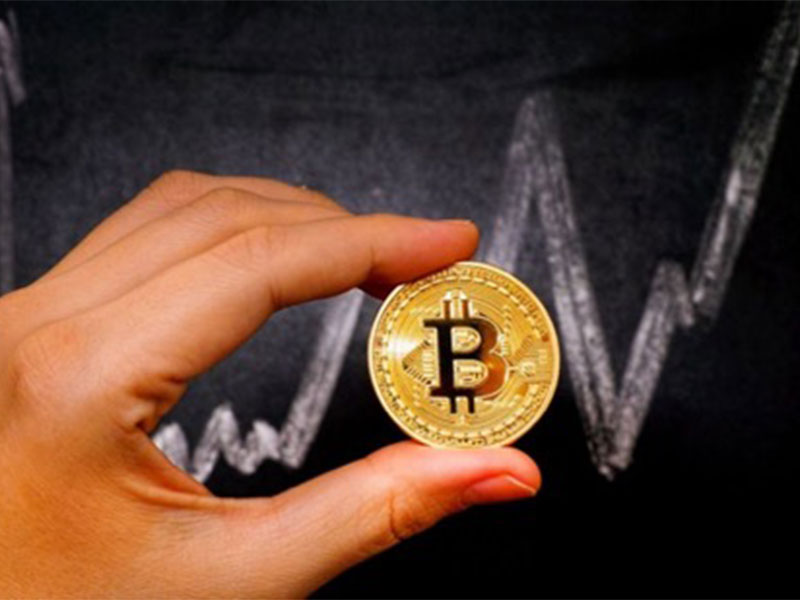 Bitcoin, the most actively traded cryptocurrency, has managed to make it into the headlines a couple of times since the beginning of the year.
Bitcoin had an impressive bull run, in early January when it hit an all-time high of almost $42,000 leaving spectators stunned. However, not long after, the digital currency endured perhaps its worst bout of tumult since the global market sanctions in the March of 2020 when its value plummeted 20%, wiping out $200 billion from the crypto market which had managed to reach 1 trillion, all in just 24 hours.
Such ructions come after a banner year for Bitcoin in which it was among the world’s top-performing assets, despite the global pandemic. It had a dazzling run, where its value quadrupled over the year, and as a result, it prompted concerns about a potential bubble brewing but also secured the attention of many hedge funds and investors.
Currently, at the time of writing, Bitcoin reads approximately $29,500 which is quite the tumble and the bitcoin bears seem to be in full force. The recent dizzying gyrations in Bitcoin’s price has had investors experience a whirlwind of emotions. And yet, the future of Bitcoin is still quite unclear.
Because the crypto space is highly volatile, Bitcoin’s price has massively fluctuated a number of times in just this month alone. To understand what causes its price to change, here are 3 reasons which potentially influence the cryptocurrency’s value:
Bitcoin Reward Halving.
Bitcoin is created through a process called “mining.” These miners maintain the system as well as uphold the most up to date protocols. And in return for adding blocks to the system or validating transactions on the blockchain, miners are rewarded a specific amount of bitcoins for each block that they process.
However, a part of Bitcoin’s design is that only a limited amount of bitcoins can be in existence, which is capped at 21 Million. Now, the reward received by miners is cut in half with every 210,000 blocks that have been added to the system. These events are called “halving.”
In 2009, mining parties were awarded 50 bitcoins, and then in 2013, it was reduced to 25. The process of halving has carried on with 12.5 bitcoins being awarded to miners in 2018 which has since then been reduced to 6.25 bitcoins.
The exceptionally high costs of mining Bitcoin through equipment, electricity, and maintenance requires the selling of Bitcoin to be worthwhile or lucrative for the miner because if the price per unit of bitcoin is too low, the miner may either stop mining or hold their coins until Bitcoin picks up the pace again. Also, due to the scarce nature of the cryptocurrency, it will retain its value and as demand rises, so will the valuation.
Institutional Interest.
The involvement and participation of big companies and high profile investors can have a massive impact on price. The confidence placed by companies and investors in Bitcoin is seen as hope and a green light for would-be investors that are unsure about investing. For example, some big names in the finance world such as Mike Novogratz and Paul Tudor Jones shared their opinions on bitcoin recently which intrigued many skeptics and potential investors.
Another great example that supports this narrative is PayPal. PayPal announced in October of 2020 that its users would be able to buy, hold and sell bitcoin and other digital assets. As a result of this news, bitcoin’s price surged immediately and many investors saw its unexplored potential and bright future and hence, jumped aboard the Bitcoin bandwagon.
Trader Sentiment.
Bitcoin is held by people for a number of different reasons. Many people hold bitcoin with the intention of carrying out transactions, similar to how fiat currencies are used. Most investors, however, purchase Bitcoin for the purpose of trading it. This involves holding on to the coin until its price surges and then exchanging it in your respective currency. The more a currency is exchanged using bitcoin, the higher the potential for speculation and volatility.
The easy availability of trading bots has had a huge role to play in this. Trading bots such as the Bitcoin System trading robot, use advanced technologies such as AI (Artificial Intelligence) and ML (Machine Learning) to construct powerful and effective algorithms. These algorithms help in taking advantage of short-term crypto booms resulting from the highly volatile nature of the crypto space. People that make use of these don’t even need to be an active trader to earn money.