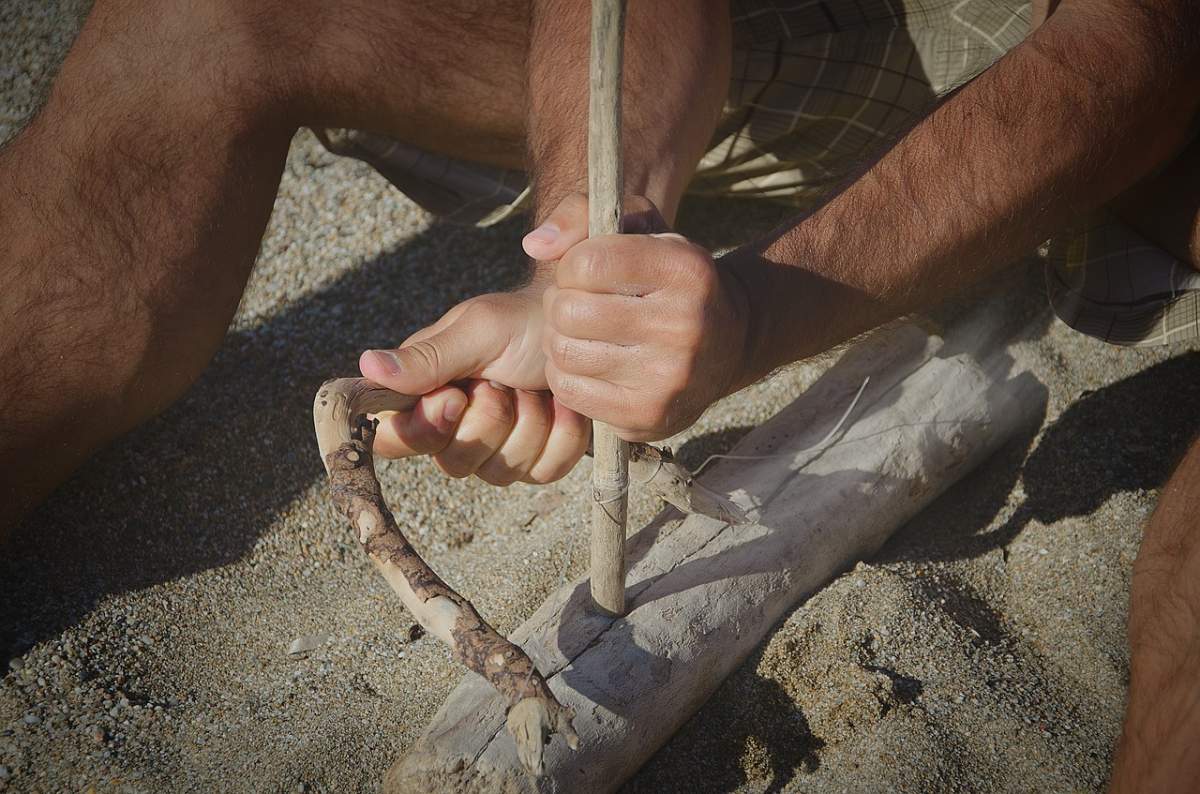 The study has revealed details of prehistoric tools

A TEAM of archaeologists and researchers of other disciplines has found in a cave in Burgos what they believe to be the province’s last Neanderthal.

It is a girl about eight years old who has come to be known with the name Vera.

The find was made in a cave at the Prado Vargas archaeological site, located in Cornejo in Merindad de Sotoscueva, Burgos.

The research analyzes the socioeconomic and cultural strategies of the Neanderthal groups that occupied the area 45,000 years ago, based on a comprehensive study of animal fossils, pollen remains, stone and bone tools and their traces of use, amongst other details, for which different dating methods have been used.

During the study, the milk tooth of the Neanderthal girl was found in 2019.

The team is co-directed by the professor of Prehistory at the University of Burgos (UBU), Marta Navazo; the head of Didactics and Dynamization of the Museum of Human Evolution (MEH), Rodrigo Alonso; and the researcher of the National Centre for Research on Human Evolution (Cenieh), Alfonso Benito. They have published an article entitled ‘ Late Neanderthal subsistence strategies and cultural traditions in the northern Iberian Peninsula: Insights from Prado Vargas, Burgos, Spain ‘, including this finding.

The article, published in the journal Quaternary Science Reviews, includes the results of the excavation of level 4 of the Prado Vargas cave, in which the team has excavated since 2016 to understand the way of life of the last Neanderthals in the north of the peninsula.

Currently, four doctoral theses are being developed on this site by students from the University of Burgos. This will allow us to find out much more about Vera and her group, as well as the generations of Neanderthals that preceded her and lived in the cave.

Thank you for taking the time to read this news article “Study reveals girl who may have been the last Neanderthal in Burgos”. For more UK daily news, Spanish daily news and Global news stories, visit the Euro Weekly News home page.