Why Are Countries Amending Their Policies to Include Cryptocurrency in the Mainstream Economy? 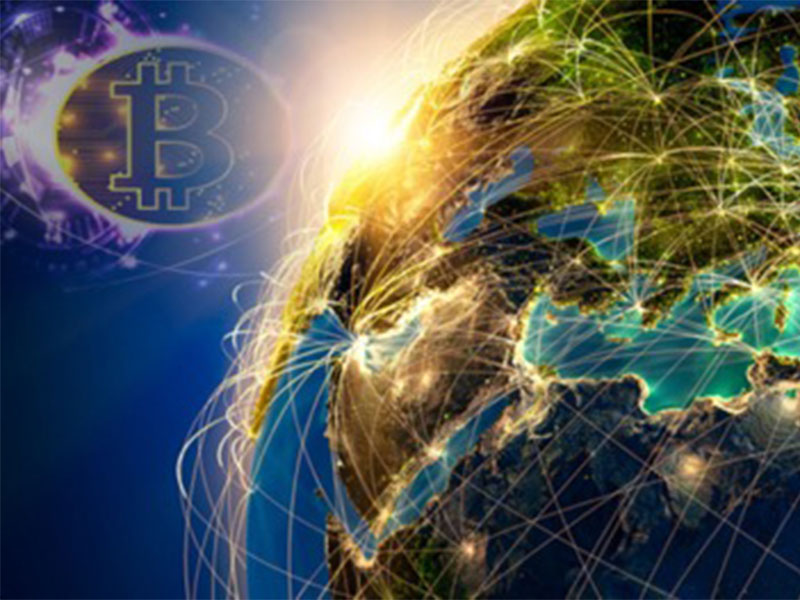 Cryptocurrency being the most appropriate alternative of cash and credit cards is becoming the priority of governments for boosting up the economy. Most countries are keenly working to include potential policies for making cryptocurrencies a center of their economic deals.
Countries like China and Brazil have not backed the new concept yet. However, European countries like Switzerland have already embedded Bitcoin in their economic structure.
Cryptocurrency, particularly Bitcoin was previously not famous for digital transactions but with time, many newly introduced strategies have opened up the leading role of cryptocurrencies in building any state’s strong economy. It also poses a great opportunity for developing countries to gain financial stability in the longer run.
The global economy is majorly building a stable ground with cryptocurrencies as a medium of transactions. This is primarily the reason that many developed countries are working to introduce digital payment methods.
The traders and investors all over the world have thorough knowledge of Blockchain Technology which is a firm asset in the Bitcoin mainstream, and it drives their interest into the world of cryptocurrency.
Role of Bitcoin in Stabilizing the Global Economy.
Unlike traditional currencies, Bitcoin adopts many forms of authorized money. This property of Bitcoin is responsible for promoting economic growth around the globe. As Bitcoin is a decentralized currency, it plays the leading role in eliminating the chances of fraud or theft by bringing the facilities of real time online transactions.
An individual will never be bothered by a third party while transacting the money, no matter domestically or internationally. The most vigorous industry of cryptocurrencies is supervised by the institutions involved in the economic growth of any country.
The interest rate of the nation towards Bitcoin is significantly increasing because of its ease of use. People enjoy the freedom of transferring money through online sources. Governments all over the world are taking steps to eliminate the instability of transactions from their economic system only by adopting Bitcoin as a medium of payment. However, there are many complications in adopting a relatively new and modern concept.
Source of Immediate Settlement for the Entrepreneurs
Cryptocurrencies have brought a prosperous time for entrepreneurs to grow their businesses in the dooming economic world. Many apps and programs have now been introduced to make it even convenient for the users to approach the viable audience.
People are adopting innovative ways to invest in Bitcoin by making their way towards online transactions. Trading platforms and applications, like BitQs App are also winning the confidence of users by providing trustworthy and reliable market information.
They have ignited the interest of new traders and investors by ensuring fairly profitable outcomes over minimal investments. Traders can visit the official Bitqs website for further details.
In conclusion, cryptocurrencies have made it easy for the business community to access potential means of boosting their economic activities at minimum risks. The enhanced transparency of the system has led users to use this automated currency for trading and investment around the globe. Everyone is adopting the new mechanism to save them some time and money.