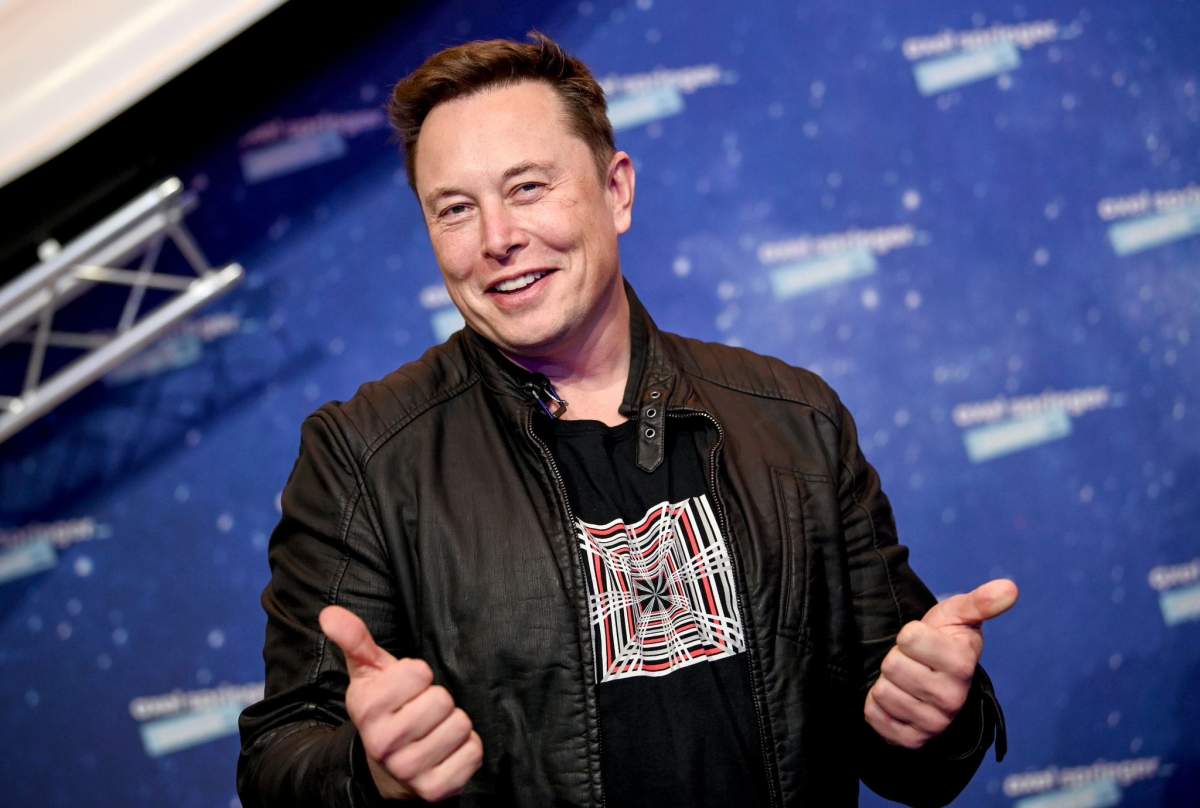 Elon Musk, the CEO of The Tesla and SpaceX, has suggested that ‘initial human trials’ of his latest wireless Neuralink chip could possibly begin at some point this year.

Development on his chip began in 2016 and it has taken his team four years to allegedly test it out in the brain of a monkey, with Musk claiming it enabled the monkey to play a video game, and then the first fully working prototype was apparently implanted into a pig called Gertrude.
Neuralink has been tipped to be able to cure a host of neurological conditions and even paralysis, with Musk saying on Clubhouse, “Neuralink is working super hard to ensure implant safety & is in close communication with the FDA. If things go well, we might be able to do initial human trials later this year”.
He continued, “We have a monkey with a wireless implant in their skull with tiny wires who can play video games with his mind. You can’t see where the implant is and he’s a happy monkey. We have the nicest monkey facilities in the world. We want them to play mind-Pong with each other”.
Elon Musk also outlined the goal of using ‘brain-linking technology’ to help brain and spinal injuries, and of ‘conceptual telepathy’, where human beings could transfer a ‘complex series of concepts’ to another person’s mind, saying “This would massively improve the quality of communication, and the speed of it”.

He concluded, “There are other pretty wild things that could be done. You could probably save state in the brain. So if you were to die your state could be returned in the form of another human body or a robot body… you could decide if you want to be a robot or a person or whatever”.
_______________________________________________________
Thank you for taking the time to read this news article “Elon Musk Says Neuralink Brain Chip Trials Could Begin On Humans This Year”.
For more UK daily news, Spanish daily news and, Global news stories, visit the Euro Weekly News home page.