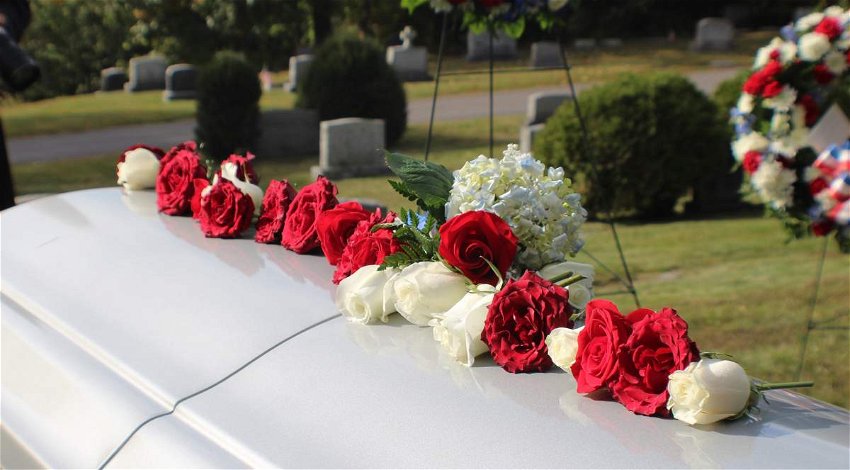 Environmental issues related to burials are a major concern for many people.

This concern for nature is not something which only leads them to make alternative choices throughout their lives, many are also concerned about the impact that their remains have on the environment after death.

Burial is so common in many cultures that most of us have never even stopped to think about what other ecologically aware options there may be, but there are several up and coming variations which may change the way we look at what happens to our bodies after burials.

Some eco-friendly options which could become the norm in the future include having the body encased into a ball made of concrete which will then be plunged to the ocean bed to serve as food for coral reefs. If the decision is to be buried, many may decide not to opt for traditional embalming, as the fluids used contain chemicals which can be toxic to the soil and air. New types of caskets will also be a more common option for burials, including those made of paper or cardboard, very green options such as bamboo and banana leaf, or even wool.

Speaking of green, how much greener can you get than having your remains placed in a type of pod from which a tree will sprout. Bodies can also be decomposed to turn them into fertile soil.

Alkaline hydrolysis is another environmentally friendly option which is taking off in the US and we will be hearing more about. Also known as resomation or water cremation, the process involves dissolving the remains in hot pressurised water, leaving behind only bone which can be crushed and given to the person’s relatives in the way which ashes normally would be.

When it comes to burials, it goes without saying, that with growing populations everywhere in the world, something we will be looking at in the future to help the environment are ways to save space. The way things are going in Europe, many traditional cemeteries will be full within the next decades.

In other parts of the world it is already a huge problem, with land in burial grounds in Hong Kong being more expensive than land for housing.

A solution which has been suggested there to deal with burial problems is a floating graveyard. A project has been proposed called Floating Eternity, which would be in the sea and reachable by ferry. It would dock on the mainland for celebrations to honour ancestors.

Meanwhile in Taiwan, the decision to help environment has been made to take remains upwards, literally, with a 20-storey skyscraper named the True Dragon Tower which when it is at full capacity will be able to hold the ashes of 400,000 people. Not far from São Paulo, Brazil, the Memorial Necropole Ecumenica holds the remains of tens of thousands of people in vaults arranged on top each other like an apartment complex. Paris has also presented plans for skyscraper cemeteries, but it is unclear whether it will see the light.

In Norway, where space has also become very scarce, an even larger vertical cemetery has been proposed in the capital city which would become its tallest building.

In Spain, as in Greece, the burials space problem is something which has been dealt with for decades. The norm here is for relatives to rent a niche, which if you have ever visited a cemetery either on the Costa or inland areas, you will see is already set vertically into the walls of the site.

The bodies decompose there for several years, giving families a place to grieve, place flowers, have their relative’s details on the covering stone and a specific place to pay their respects. However, unless they make other provisions, the remains are later moved to a communal burial site and the niche is then rented again.

In the UK, some cemeteries reuse graves more than 75 years old, and the practice has always been used in Belgium and Germany, as well as in Portugal, although this has only been recorded officially since 1962.

Many areas in Spain have different types of cemeteries, which can be used by the ex-pat community, but the future may see cremation and burials change radically to help our environment.

See our latest article: 6 Reasons Why Expats Need to Organise Their Funerals.