Ministry of Education will provide computers to children in need 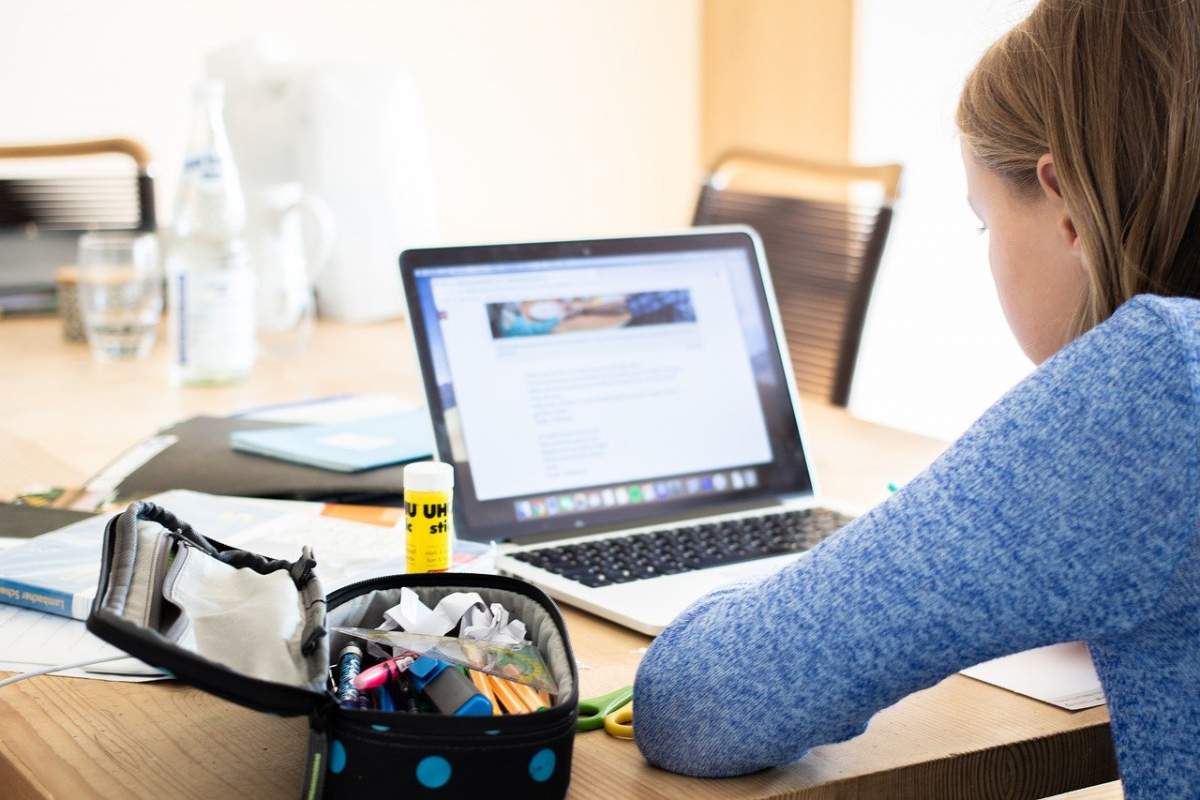 THE Ministry of Education has announced that it will start to deliver computers with an internet connection to vulnerable students this month.

They announced back in June that this would be done through agreements with the regional governments, and will not reach all regions in Spain at the same time.
The Minister of Education, Isabel Celaa, announced this week to Spanish Confederation of Associations of Fathers and Mothers of Students (Ceapa) during a meeting in which the Secretary of State for Education, Alejandro Tiana, was also present.
The initiative is part of the ‘Educa en Digital’ plan which foresees the loan of up to 500,000 computers.
The first will be distributed in Ceuta, Melilla and Asturias, and the last place to receive them will reportedly be Galicia, in March.
There will initially be 50,900 computers delivered in the Valencia Region, 150,000 in Andalucia and 4,500 in the Balearic Islands.
The total investment planned is up to €260 million, of which €190 million is due to be provided by Red.es, a public company dependent on the Ministry of Economic Affairs and Digital Transformation, which comes from the European Regional Development Funds. The rest will be provided by the regional governments.
The specific requirement to access one of the computers will be set by each region, and they will be distributed at school. They will be available to students both in the classroom and at home. Once the pandemic is over, they will be returned to the schools for use in class. If they are needed again, they will be loaned to students.
The National Institute of Statistics reported in 2019 that there were more than 792,000 children without computers and more than 284,240 without connectivity.
Another survey, this time by the Ministry of Education, showed that in schools, there was only one computer for every 2.7 students.

Thank you for taking the time to read this news article “Ministry of Education will provide computers to children in need”. For more UK daily news, Spanish daily news and Global news stories, visit the Euro Weekly News home page.