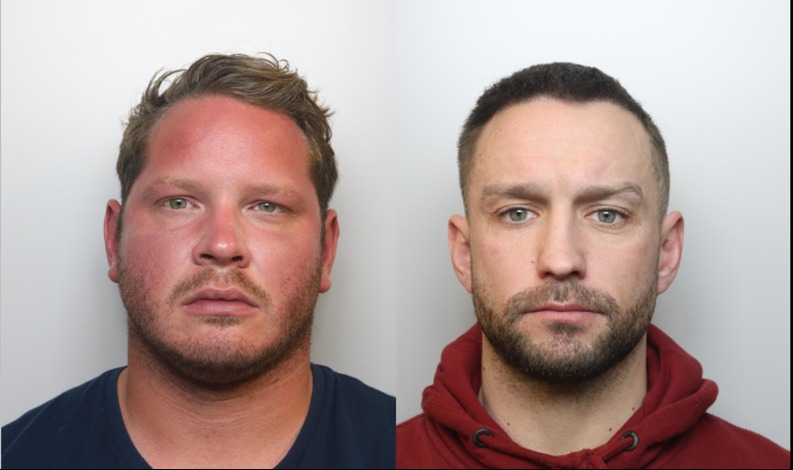 Two Bristol men have been jailed after managing to hide £400,000 of cocaine in packages of protein powder. The men had been using both EncroChat and Wickr, to arrange the smuggling operation but they were caught out by the National Crime Agency (NCA).

The NCA found that Arron James Collins, aged 35 and Bertram Jack Fallon aged 31 had smuggled 5 kg of cocaine into the country. The cocaine haul was seized by Border Force officers in January last year at the London Gateway Parcel Hub.

Collins had used his own name to rent an AirBnB property at Chessel Street in Bristol, which he later admitted was a “stupid mistake”. He had used the AirBnb property in order to wait for the delivery of the cocaine, but when it did not arrive he began to follow up with the letting company, that had his actual contact details.

Fallon had been spotted by NCA officers as he drove past the AirBnB on the same day that the cocaine should have been delivered. He was later arrested at his home in Olveston on 23 January 2020.

Police officers had managed to crack the EncroChat encrypted messaging software that has been used by many criminals, as they thought they could not be traced. In one of Collins’s EncroChat messages he said “It only takes one mistake to get caught.”

NCA Operations Manager Anthony Hubbard said, “These men thought they could use encrypted messaging platforms to act with impunity, but criminals who use this method to arrange drug shipments are not untouchable.

“Our priority will always be to protect the public, and we will continue to pursue criminals involved in the drugs trade, which fuels violence and exploitation throughout the UK.”

The pair were found guilty at Bristol Crown Court on Tuesday 2 February. Collins was sentenced to 9 years and five months in jail for conspiracy to import cocaine. Fallon received a lesser sentence of six years and six months for conspiracy too.