Double Dose: People Can Catch Two Strains Of Covid At Once 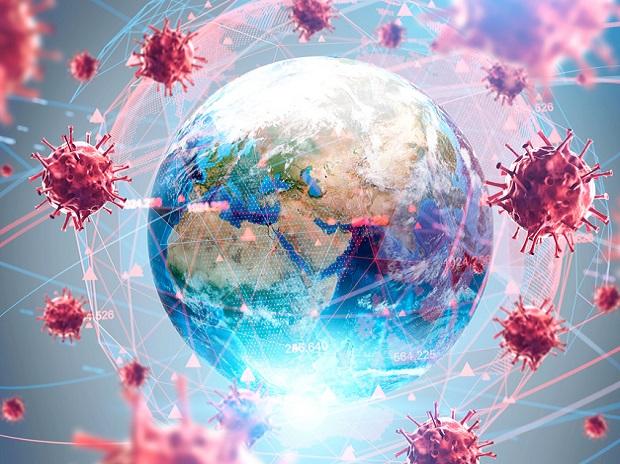 DOUBLE DOSE: Worrying reports show that people can catch two different strains of Covid at once

It has been a global concern of late that the deadly coronavirus is capable of mutating in several ways, with new strains discovered in Kent in the UK, South Africa and Brazil, thought to be far more contagious than the original virus. But in an even more worrying development, scientists in Brazil revealed that two people in their 30s tested positive for BOTH the P1 and P2 strains of the Brazilian variant.

While leading researcher Dr Fernando Spilki, a virologist at Feevale University in Rio Grande do Sul state, has indicated that co-infection is only likely when several variants are present in very large numbers, it does open the door to the possibility of the virus mutating all the more effectively, and even becoming resistant to vaccines.

“These co-infections can generate combinations and generate new variants even more quickly than has been happening,” Dr Spilki said, according to Reuters.

“It would be another evolutionary pathway for the virus,” Dr Spilki said.

The Brazilian variant has been causing concern worldwide, with many countries choosing to prohibit air travel from the country in an attempt to stem the spread of the mutant strain.

On February 3, Spain’s Minister of Finance and government spokesperson, María Jesús Montero, took what was described as “decisive action” and approved restrictions for all flights that connect Spain with Brazil and South Africa for at least two weeks.

While scientists admit that it is “rare” to become infected with two strains of Covid, since usually there is one predominant type in a particular area, it is entirely possible.

“It is perfectly possible for a child attending a primary school to get infected with one variant of Covid-19, and an older sibling to attend secondary school and get infected with a different Covid-19 variant – and for both children to bring their viruses home to infect each other – and their parents with both variants,” Dr Julian Tang, a professor in respiratory sciences at the University of Leicester, told MailOnline.