Four in five UK nightclubs ‘will not survive the month’, industry warns 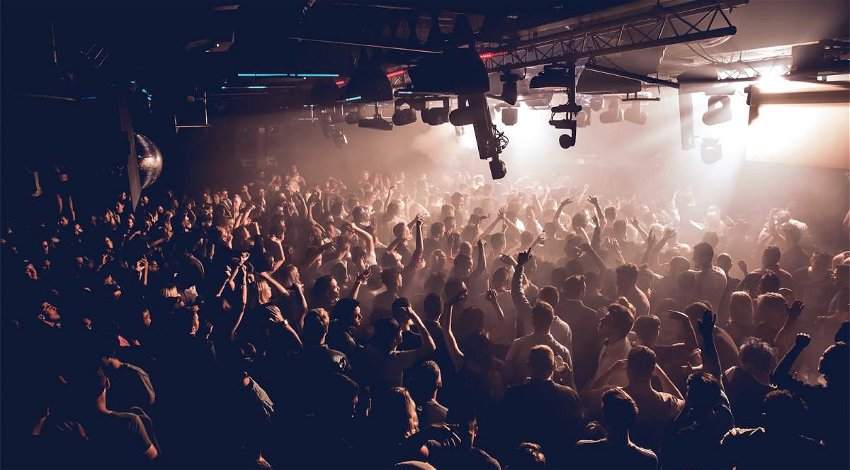 Four in five UK nightclubs ‘will not survive the month’ without urgent action from the government, the industry has warned.

THE Night Time Industries Association (NITA) claims the UK clubbing scene is on the brink of “extinction” with the vast majority of venues unlikely to survive past the end of the month without government support.

The closure of live music and events due to the pandemic looks likely to enter its second year in March, and the NTIA has issued a new warning that if the government doesn’t act now, 80 per cent of Britain’s nightclub businesses may collapse within weeks.

The association carried out a survey of 100 clubs which revealed that half of the establishments are in more than three months’ rent arrears.

Around two-thirds had made 60 per cent of their staff redundant by the end of 2020, while just over 80 per cent of the surveyed clubs said they would not survive past February without further government support.

Almost half (43 per cent) said they have received no financial support, and the lobby group is blaming the government for failing to provide adequate assistance.

“The failure so far of the UK Government to recognise the devastating impact of their actions on this sector is a tragedy for UK culture,” the organisation said in a statement today, February 4.

“Nightclubs and late night venues have been closed since March, with many suggesting they will not survive past the end of February.

“The facts stand that nightclubs/late night venues have been given limited, and in many cases hugely disproportionate support outside of furlough for the year they have been closed and suffered extreme financial hardship for over 11 months, with many seeing the end of February as the last stand for their future,” the organisation added.

NTIA also criticised the state for its lack of a clear timetable for reopening and proposed changes to planning laws that would allow landlords to convert clubs into housing.

“We are on the cusp of losing a cultural institution, the government has ignored the sector and failed to recognise its economic and cultural value,” said NTIA Chief Executive Michael Kill.

He added that the UK Government “needs to support nightclubs and late night venues with a robust financial package and which is tailored to support businesses that have been closed since March and a roadmap giving a clear indication of the timelines for reopening against the backdrop of the vaccination rollout, to give hope to many who are overburdened with debt.”

Last month the newly formed All-Party Parliamentary Group for the Night Time Economy announced they would be looking into the impact of the pandemic on the UK’s night-time economy, and a report is expected to be published later this month.