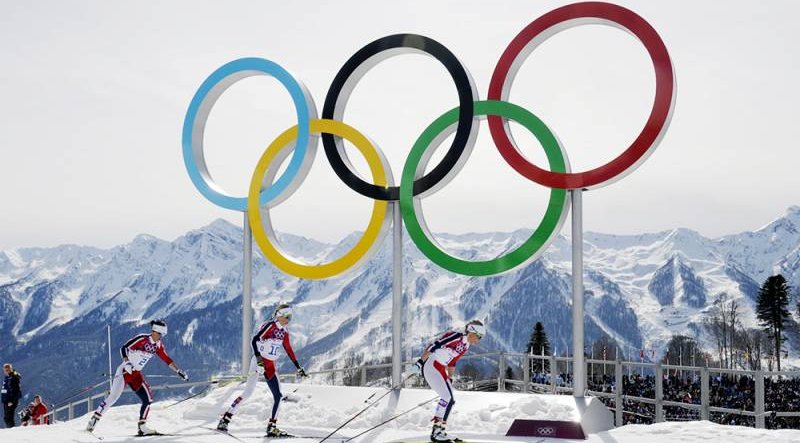 More than 180 human rights groups have penned an open letter calling on citizens of the world to boycott the Beijing Winter Olympics, set to be held in 2022, as a stand against the country’s rights violations. The organisations, mostly made up of groups supporting Tibet, Taiwan, the Uighur community and Hong Kong, maintain that, while previous Games in China were intended to strengthen international relations, the situation has actually deteriorated further.

According to the International Olympic Committee (IOC): “Since then … President Xi Jinping has unleashed an unrelenting crackdown on basic freedom and human rights,” the group said, as it insisted that the Chinese government had simply used the 2008 Summer Olympics as a way to “embolden” their cause.

The open letter read: “The IOC refused to listen in 2008, defending its decision with claims that they would prove to be a catalyst for improved human rights. As human rights experts predicted, this decision proved to be hugely misplaced; not only did China’s human rights record not improve, but violations increased substantially without rebuke.

“Now, in 2021, we find ourselves back in the same position with the IOC who are refusing to act despite the clear evidence of genocide and widespread and worsening human rights failures.”

However, while China has come under international fire for its human rights violations in the past, with the US even recently accusing the country of “genocide,” it seems that nations are hesitant to rock the boat any further.

“We’re not currently talking about changing our posture or our plans as it relates to the Beijing Olympics,” White House spokesperson Jen Psaki said on Wednesday, February 3.