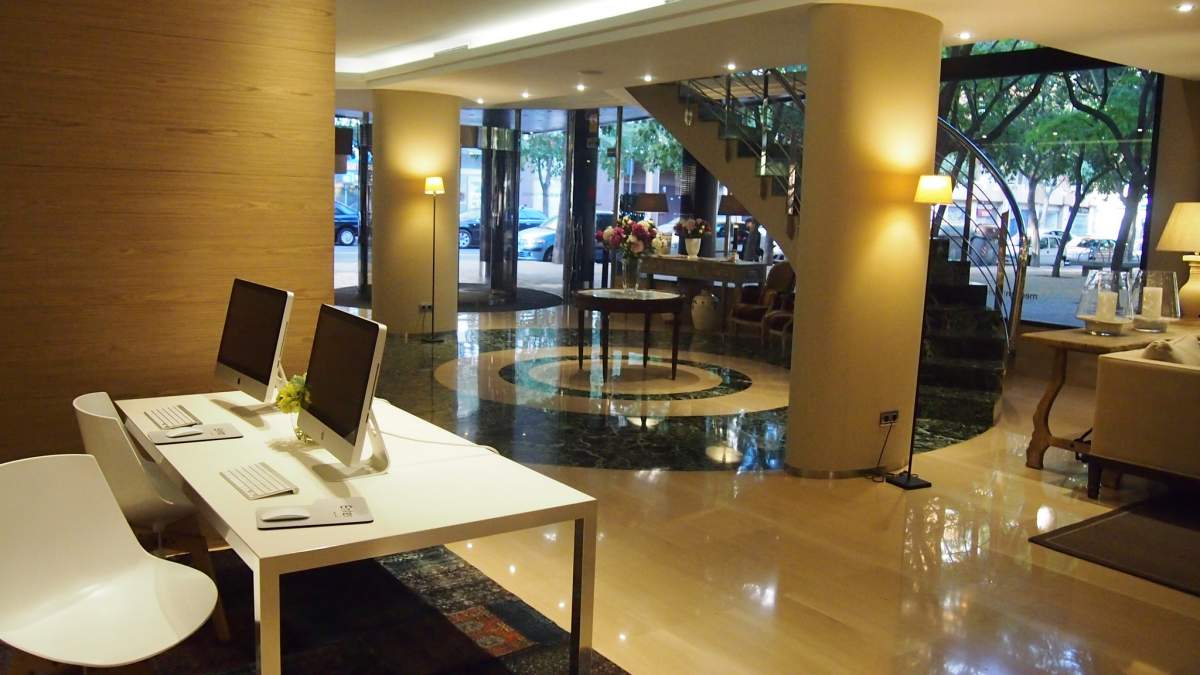 HOSTELERÍA DE ESPAÑA has analysed the figures compiled by the regional associations on the actual state of aid to the hotel and catering industry.

The figures show that, according to the latest data from January 14, only 24 per cent of the total number of Autonomous Regions have received part or all of the aid allocated.

This data also shows that more than 40 per cent of the Autonomous Regions have been partially or totally closed for more than 100 days (Aragon, Cantabria, Catalonia, Castile and Leon, La Rioja, Murcia and Navarre).

The average amounts allocated for the hotel and catering industry are around €1,500 and these amounts are one-off payments.

There are notable differences in the management of the different Autonomous Regions, especially in the speed of the procedures for accessing this aid as while Catalonia has already received the full amount for night operating businesses, La Rioja has not yet received anything.

In view of the lack of direct aid, the hotel and catering sector is filing claims for damages through two law firms, with Ecija in charge of claims for the Autonomous Regions and Indemniza is preparing the claim at national level.

The Spanish Hotel and Catering Industry continues to demand aid at national level and wants to be advised of the plans of the Autonomous Regions and the amounts that will be paid to assist this ailing industry which is so important to the economy.

The expenditure that it has incurred to comply with hygiene regulations should also be taken into account.

Thank you for taking the time to read this news article “Just 24 per cent of Autonomous Regions have aided hoteliers and caterers”.