Kilmarnock Hospital In Lockdown After Reports Of A Nurse Being Stabbed 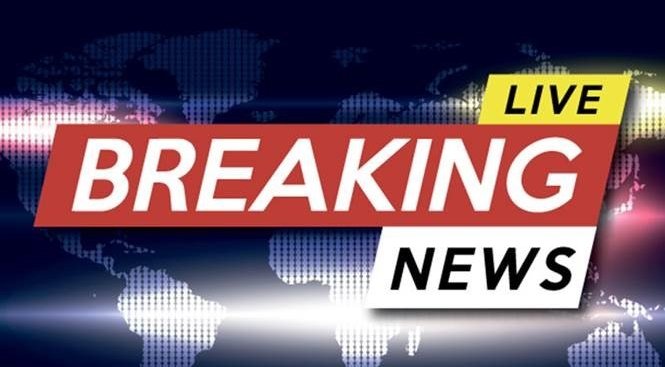 Police Scotland has reportedly been deployed to three incidents, this evening, one at University Hospital Crosshouse, and a second on Portland Street in Kilmarnock, and the third, a car accident.

An Ayrshire police cordon has been erected and the public is being warned to stay well clear of the area, with reports on social media saying a nurse has possibly been stabbed.

One eyewitness told the Daily Record, “I was picking someone up when a member of the medical staff was stabbed. The whole place is on lockdown. Armed police are there and they’re sending everyone away from the area”.

A Police Scotland statement on Twitter said, “Police Scotland is currently dealing with 3 potentially linked incidents in the Kilmarnock area. The first occurred around 7.45pm outside Crosshouse Hospital, the second around 20 minutes later on Portland Street, and the third, a serious road crash, on the A76, around 8.30pm”. The incidents are not being treated as terror-related.

He added, “We are assisting Police Scotland with their investigations, and to ensure the safety of staff, patients and visitors. As this is a Police Scotland incident, we are unable to comment any further at this time”.

The Scottish Labour Prospective Parliamentary Candidate for Kilmarnock and Irvine Valley, Kevin McGregor, said on Twitter, “Worrying reports of stabbings in the Kilmarnock and Crosshouse areas this evening. Please everyone take care and stay vigilant. Not entirely sure what the developing situation is but will update if I hear anything”.

Ayrshire Live report an eye-witness telling them, “There are between 10 and 15 police vans sitting on the edge of the Moorfield Estate which is about a half a mile from the Crosshouse hospital. It looks like an officer is standing guard outside the A&E department at the hospital”.

Another local is reported as saying, “Right now, there is a huge police presence at the first archway of the viaduct. There are four or five police cars here and no traffic is being allowed through the archway. A No 11 bus is just sitting at the traffic lights. The police cordon goes just past the arches up to The Jewel In The Crown Indian restaurant”.

Thank you for taking the time to read this news article “Kilmarnock Hospital In Lockdown After Reports Of A Nurse Being Stabbed”.