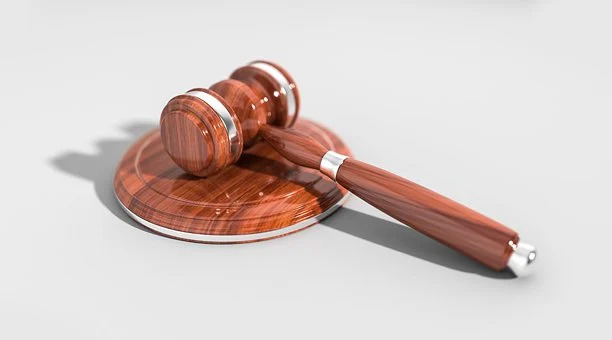 Man Brutally Killed His Wife After She Asked Him to Move Out Credit: Pixabay

Hussein Egal, aged 66, is believed to have murdered his wife Maryan Ismail aged 57, at the family flat in Edmonton, north London. Maryan suffered a horrific and “frenzied” attack where her husband brutally attacked her with a variety of instruments from around the house including a table leg and a ladder. She also sustained multiple stab injuries and was found half naked at the scene.

The court heard how Egal had attacked his wife during the UK’s first national lockdown on April 6, 2020. The husband denies murdering his wife but has admitted that he did kill her.

On Wednesday at the Old Bailey prosecutor Allison Hunter QC described how the victim had been subjected to a “brutal, frenzied, sustained attack involving the use of a hammer, a knife or knives, pots and pans, a table leg and a ladder plunged repeatedly into her back, chest, legs and head”.

Jurors also heard that Maryan had been found partially naked and had nearly 70 injuries on her body. Egal has offered up a series explanation of how the death occurred.

Ms Hunter said, “Over the course of the investigation he has offered a number of suggested explanations for why and how.

“To the concierge who called the police, he said he hit her over the head with something the night before.

“To the officer escorting him out of the police van on arrival at the police station, he said that a thief or thieves stole money while he was in Tottenham High Road and fraudulently used his bank cards, and they should be traced and found because they were the cause of him killing his wife.

“To that same officer, minutes later, he said that his wife had threatened him that he must leave her accommodation because he was – he says – suffering from Covid-19, and he had said to her ‘I will kill you first’ and so he had.

“Later, through a statement prepared by a legal advisor and prior to interview by police, he said that he was delusional as a result of mental illness he claimed to have suffered years ago.”

Judge Mark Lucraft QC reminded jurors that due to COVID-19 measures the number of people present in the court had been limited, and that the case is being followed by video link. The trial continues.

Thank you for taking the time to read this news article “Man Brutally Killed His Wife After She Asked Him to Move Out”. For more UK daily news, Spanish daily news and Global news stories, visit the Euro Weekly News home page.