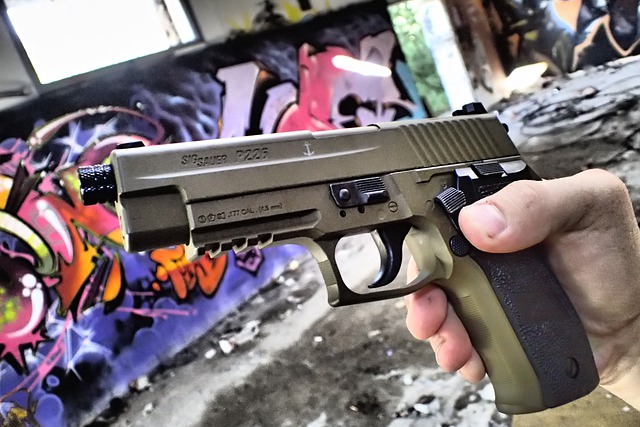 AMBULANCES in the crime-stricken Italian city of Naples have been threatened by the local mafia for using their sirens near drug spots which “disrupts business”.

Over the last three years, there have been 300 threats and attacks against ambulance drivers in the southern Italian city of Naples by suspected members of the local Camorra mafia.

The phenomenon was highlighted on Saturday night (January 30th), when an ambulance driver was physically threatened as he sped to an emergency in the city’s mafia-ridden inner-city Spanish Quarter. Two young suspected mafia footsoldiers shouted from a motorcycle that they would “shoot” him if he continued to blare his siren.

Such incidents have reportedly become widespread in the city, with the mafia worrying that the sound of ambulance sirens can be mistaken for police – triggering paid lookouts to raise alarms which causes major disruptions to their lucrative drug-dealing operations. It can also deter local drug customers from venturing out for their fix, fearing that officers are in the area.

Ambulance unions say that threats are most common in the deprived Traiano and Sanita neighborhoods, where the mafia wield their influence on almost all aspects of life and business. They have called for police escorts when venturing to such areas, while the plight of the emergency services has highlighted the problem of mafia control in Italy’s third-largest metropolis.

The enormous power held by the Camorra – one of Europe’s most sophisticated crime groups – was famously and vividly captured in Roberto Saviano’s true crime classic Gomorrah. Ever since its publication in 2006, the investigative Neapolitan journalist has lived under guarded police protection for fear of brutal mafia reprisals.