Ominous Signs for Rivals as City Find Their Rhythm 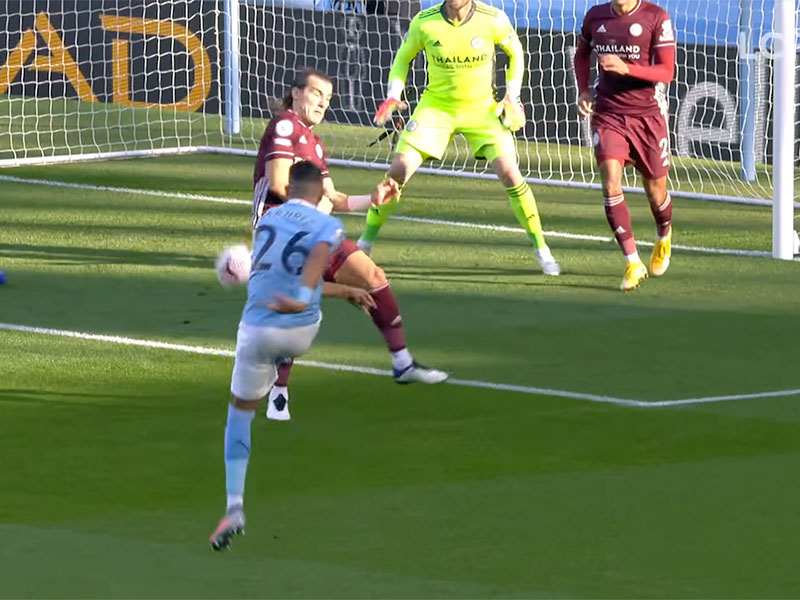 It was an underwhelming start to the season for Manchester City, but their rivals are now looking over their shoulders with Pep Guardiola’s side on the up.

Having played second fiddle to champions, Liverpool, in the league last season, the Citizens look to be getting back to their best and will fancy their chances of finishing top of the pile this term.

While Guardiola won’t look to make excuses for his side’s results at the start of the season, it’s hard to look past the injuries the side had to cope with in the early stages of the campaign. Star striker Sergio Aguero was the most notable absentee, with knee and hamstring injuries seeing him miss out on the majority of games.

City, who are 4/7 to win the Premier League title on football betting sites like Space Casino, were also without their experienced midfielder Fernandinho and defender Benjamin Mendy. However, players have started to work their way back to full fitness, and Guardiola will be hoping City’s fortunes in the injury department will be more positive for the remainder of the campaign. A fit Aguero and fellow striker Gabriel Jesus for the manager would be a massive boost, especially as the business end of the season edges closer.

Defence the Key to City Run

While City have been known as an attacking side that have blown away teams in the past, it’s the side’s defensive efforts that have got them over the line in games this season. In their first 16 games of the campaign, City conceded just 13 goals. Rivals and fellow title contenders Manchester United had conceded 24 times in the same number of outings.

City’s ability to keep hold of the ball does mean opposition sides tend to create fewer chances, but the Citizens’ defenders have to take credit for the recent results. Portuguese defender Ruben Dias and England international John Stones have formed a solid partnership in defence. City were lacking when former captain Vincent Kompany moved on to pastures new, but it appears the backline has made significant improvements, which could be crucial in the second half of the season.

There have been some notable individual improvements this season, with England’s Phil Foden arguably being the pick of the bunch. The 20-year-old has been talked about as having the potential to go far in the game, and now there has been real evidence of the hype in the Premier League. Now earning regular game time in the City first-team, the playmaker has impressed in recent outings and has also added goals to his game.

Riyad Mahrez is another player who appears to have found his feet after a somewhat inconsistent start to life at City. The Algerian is a far more experienced player than Foden, but the 29-year-old is showing real signs of improvement, and the sort of form that saw him help former club Leicester City to the title.

The Premier League title race looks to be wide open this season, but few would argue City are looking like serious contenders to be crowned champions of England once again.