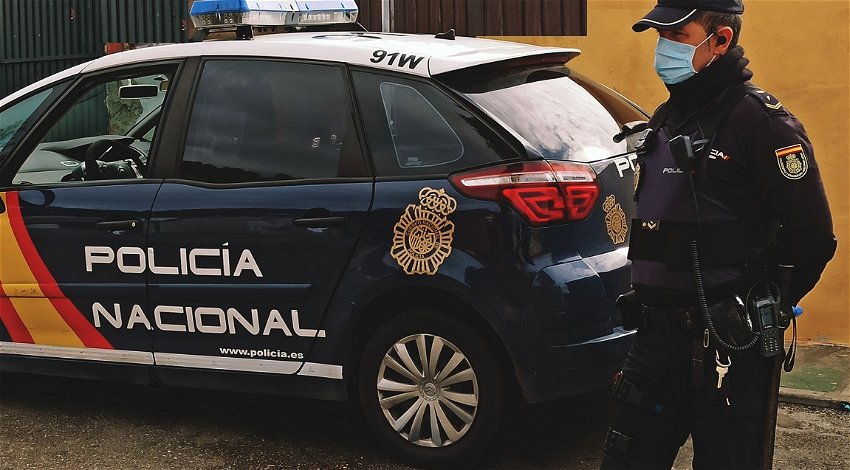 SIX officers from Spain’s National Police will finally face trial for the alleged 2015 robbery of cash and tobacco from a shop in Sevilla.

The High Court of Sevilla has ruled that six National Police officers will face trial for allegedly stealing cash and tobacco from a family-run shop nearly six years after the incident occurred. Prosecutors had sought to have the case dropped, but the court decided to uphold an appeal made by the owner of the shop allegedly robbed to see the officers stand trial.

In May 2015, six National Police officers entered a small shop in Sevilla’s Macarena district – a vibrant and diverse area just north of the city centre. While carrying out what they claim was a routine inspection, they allegedly stole up to €17,000 in cash alongside €15,000 euo worth of tobacco products. CCTV footage presented to investigators by the store’s Romanian owner reportedly shows one officer pocketing a plastic bag of cash while another can be seen turning a security camera away from the police.

Following the initial report, all six officers were suspended from duties and pay for three years. They have been accused not only of carrying out the brazen theft, but also of conspiring to cover themselves by altering documents to remove their ID numbers from a report on the incident.

The confusing and convoluted case was further complicated by the fact that it took nearly three years for forensic officers to recover the full CCTV footage beyond the short excerpt presented by the store’s owner. It appears to show a woman, neither an officer nor a member of staff, clutching bundles of cash – which has baffled those working on the case.

No date has yet been given for the trial, though the strange case has become a talking point among Sevillians and reportedly National Police officers across Spain.