Teen Girls Who Tortured Woman To Death Will Remain Anonymous 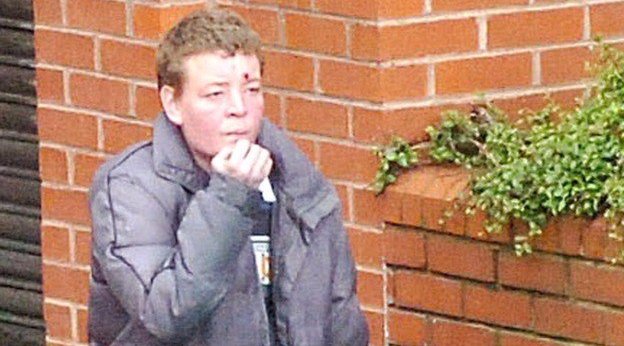 A recent High Court ruling has declared that the teenager killers of a 39-year-old woman, who have recently turned 18, will never have their names disclosed to the public. The two girls, aged 13 and 14 at the time of their atrocious crime, posed for selfies while torturing Angela Wrightson in her home in Hartlepool in 2016. The gruesome footage shows the teens battering the helpless alcoholic with a bat studded with screws, a TV, coffee table and even a shovel.

The girls, known as F and D, were both convicted of murder and sentenced to a minimum of 15 years by Leeds Crown Court, but Mrs Justice Tipples granted them each a permanent injunction on Thursday, February 4, granting them permanent anonymity.

The judge said: “I am quite satisfied that this is a case where there is a real and immediate risk of serious physical harm or death to F at her own hand if her anonymity is not preserved.”

This is an “exceptional” situation where “it is necessary to grant F the injunction sought in order to prevent her from being identified in connection with the murder of Angela Wrightson”, she said.

She added that making her identity known to the general public would also put D at risk of “self-harm or even suicide,” and that “it is inevitable that this will attract very significant media coverage locally and nationally.”

Back in 2006, the court heard how the two girls boasted to friends that they had been given a lift home from their victim’s house by the police, who were unaware that the torture and murder had taken place. However, Edward Fitzgerald QC told the judge at a hearing in October that both girls were extremely vulnerable and suffered from “recognisable mental conditions.”

Mr Fitzgerald added: “The claimants live in fear that, if their names are disclosed, they will be attacked. And that affects their mental health and threatens their rehabilitation, and indeed promotes the risk of self-harm or even suicide.”