Yet More Countries Limit Use Of Oxford Covid Jab 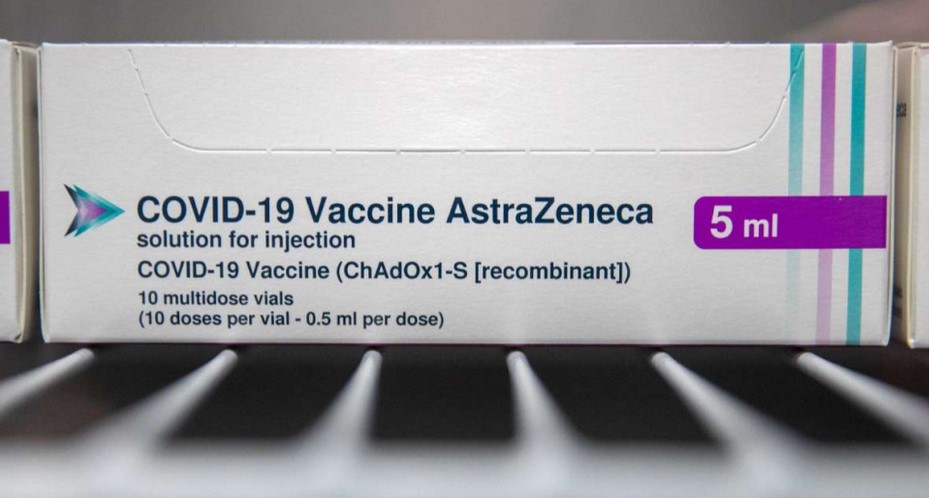 Denmark and Norway have become the latest in a long line of countries that have refused to administer the Oxford-AstraZeneca vaccine to people over the age of 65. Germany, France and Sweden have all previously said that they will save the UK jab for their younger population, while Switzerland sensationally decided to refuse the vaccine altogether until further research is done into its efficacy.

‘To obtain more information about safety, efficacy and quality, additional data from new studies are needed,’ Swissmedic regulatory authority said in a statement.

‘The data currently available do not point to a positive decision regarding benefits and risks,’ it said.

Meanwhile, a Norwegian health official said: “It’s not because the vaccine doesn’t work on those who are older, but because its documented effect is so limited for this age group.”

Researchers behind the Oxford-AstraZeneca vaccine have strenuously denied these accusations, claiming that trials were conducted on older people much later and so the same amount of data simply does not exist; this by no means indicates it is less effective in over 65s, they insist.

AstraZeneca CEO Pascal Soriot said that his researchers were: “very ethical, and very academic. So they didn’t want to vaccinate older people until they had accumulated a lot of safety data in the 18 to 55 group,” he said.

“They said it was not ethical to vaccinate old people until they had enough safety data in younger people.

“Other companies took this risk, went ahead and vaccinated older people faster or earlier. If you start earlier, you have more data. Essentially, because Oxford started vaccinating older people later, we don’t have a huge number of older people who have been vaccinated.”