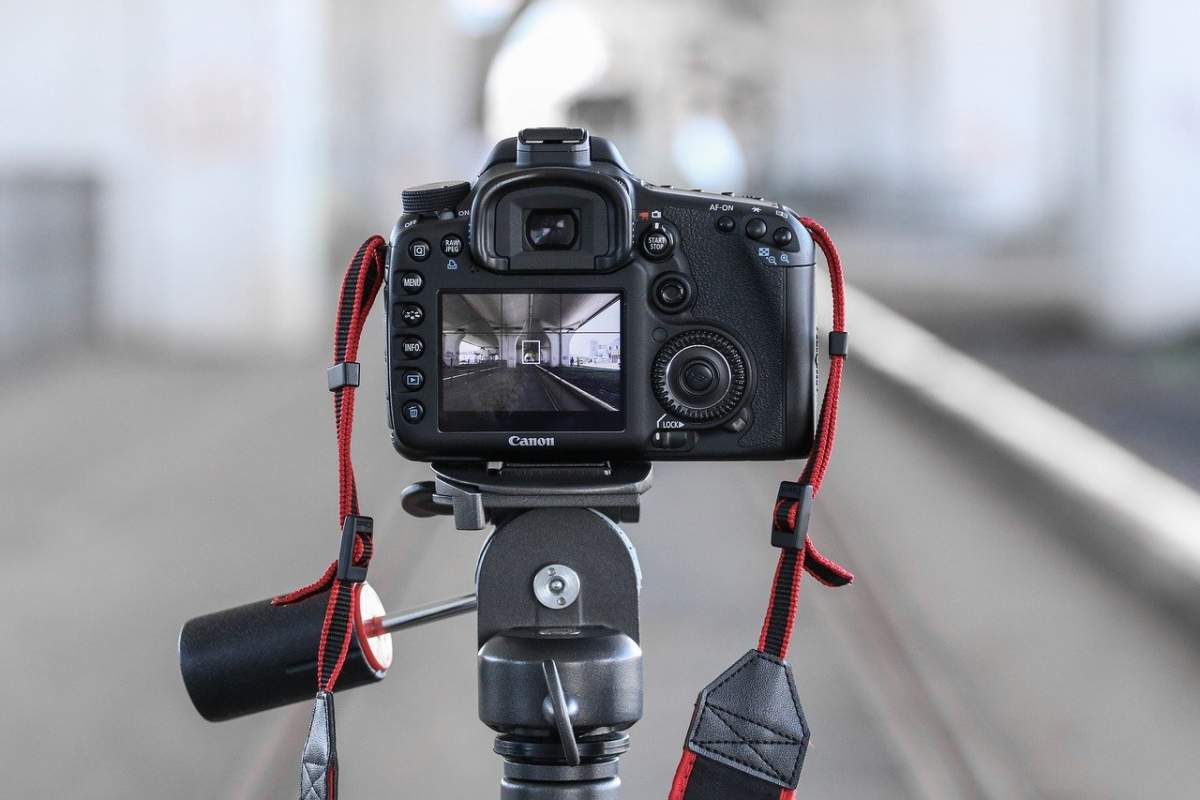 He left the camera running while they undressed

THE owner of a modelling agency has been sentenced to 115 years in prison for recording naked images of 129 women and girls, without their knowledge or consent.

Forty-eight of the victims were aged between 13 and 17 at the time.

The trial was held in Navarra Provincial Court and the accused, aged 36, was facing prison sentences amounting to 409 years.

According to the Public Prosecutor, between 2013 and 2015, he ran Dana Models modelling agency through which he contacted young women who wanted to become models.

He arranged to meet them and took photos of them fully clothed, carrying boards with their names. Then he asked them to put on swimsuits and left the room. However, while he was gone, he left the camera running on a tripod facing the girls, recording them while they got changed without their knowledge or consent.

When his business and homes were searched, numerous CDs, DVDs, hard drives and pen drives containing the images were found. It appears that he had not shared them with third parties or online.

Videos and photos of another 13 young women were also found, although they decided not to bring charges against the man.

Despite the prison sentence he will only serve around five years.

The sentence was reduced because of the amount of time which had passed and the fact that he admitted the charges.

He has been sentenced to pay €3,000 in compensation to each of the minors, an amount which is increased to €4,000 for seven of them for the crime being repeated in time. Two will receive €3,000 more for civil liability.

The Prosecution was also asking that he be banned from any profession related to modelling or advertising for 10 years and be prevented from coming within 50 metres from the victims or communicating with them for seven years.