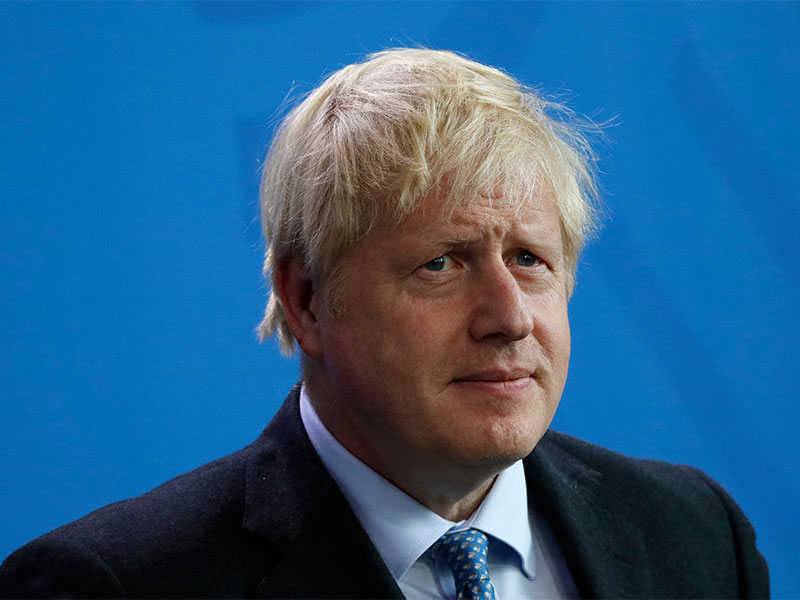 The UK’s 100,000 Covid death toll – twice the number lost in the Blitz – stands in stark contrast to the initial Government hope that deaths would be contained to below 20,000.

Criticism of Boris Johnson’s handling of the pandemic has been largely driven by the Opposition which has yet to get over its General Election defeat, the media which have had a terrible Virus and the pro-Remain left-liberal axis of public opinion that has been heaping scorn on the majority of the British population for their political choices since the 2016 referendum

The British Government clearly did not handle the early part of the crisis well (too slow in imposing lockdowns, providing PPE and testing), but apart from Germany, initially, no major Western European nation did. The media adopted an infantile “keeping score” of the death count (based on incomparable data sets and counting methodologies) and so was totally flawed in any case.

But while governments (all of them across the UK) should wince, so should the scientists. Leaving the science to modellers, who couldn’t see beyond the data they got and who had no idea about care homes or their staffing and who seemed to suggest that it was who you knew (which groups and other scientists you ‘networked with’) that determined what you could make of it all, was a mistake.

One particular behavioural scientist, gifted now with the benefit of hindsight, admitted that what she said on TV early on in the pandemic was said specifically in order to be seen not to contradict government statements. Independent advisors should advise independently.

So, scientists ranged from admitting their failings to admitting that this was a new situation and their modelling had great limitations, with sideway swipes at the government by one or two who seemed to have another agenda.

You’re left with the impression that it isn’t only the politicians who are “incompetent”.

In other words, it ain’t all over yet. That happy day, when we can live our lives in freedom and safety, is still some way off.