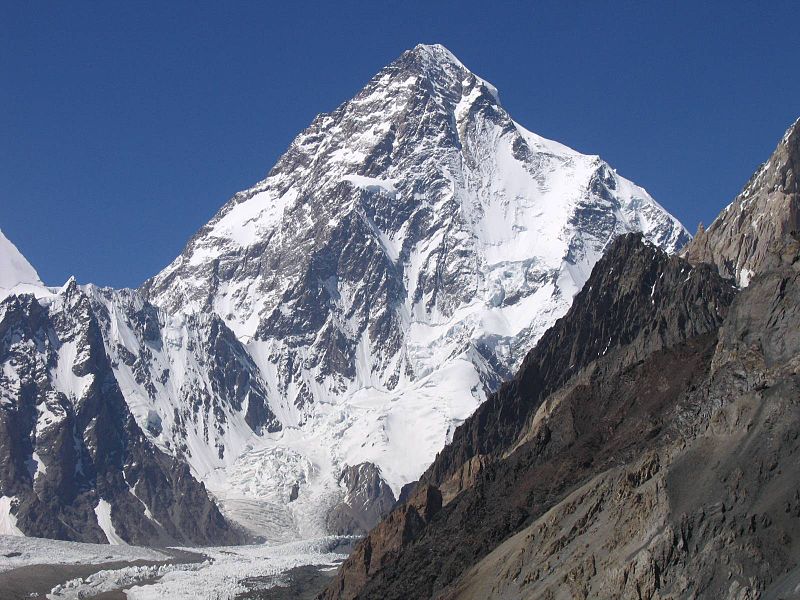 MOUNTAINEER plunges to his death on K2

The world’s second-highest mountain, K2 in Pakistan, has seen its fair share of tragedies over the years, and a Bulgarian mountaineering team revealed on Friday, February 5 that the peak has claimed its second victim in a matter of weeks. Seven Summit Treks reported in a statement that 42-year-old Atanas Skatov fell to his death while making his descent back to base camp.

“[It] seems some errors occurred and he fell down. We had fixed the mountain with new ropes which were not broken,” Seven Summit Treks said in a statement.

The Alpine Club of Pakistan confirmed that the mountaineer’s body was recovered by a Pakistani military helicopter.

“We pay homage to the strength and spirit of our climber – his feat and his relentless will to (reach) the top will never be forgotten!” the Bulgarian Foreign Ministry said in a statement.

Back on January 16, Spanish mountaineer Sergi Mingote lost his life at age 49 when he fell 700 meters while descending from Camp 1 to the Advanced Base Camp.

The Spanish Prime Minister, Pedro Sanchez, took to Twitter to express his sadness at the death of Mr Mingote:

“Sad news on the death of Sergi Mingote at K2. He wanted to continue making history by being part of the first expedition to crown this mountain in the middle of winter and a tragic accident has ended his life. A big hug for the loved ones of this great athlete.”

K2 is the world’s second-highest mountain, after Mount Everest; reaching 8,611 metres above sea level, it is often called “Savage Mountain” because of its freezing temperatures and beating winds.