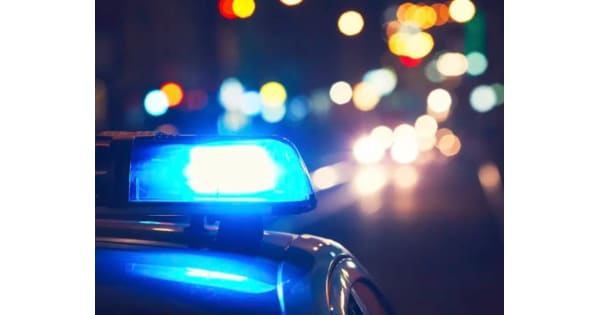 Arrests after man killed and nine hurt in a terrifying two-hour spate of knife attacks in south London.

Five separate stabbings in Croydon between 6.56pm and 9.12pm on Friday, February 5, left one man dead and others in a life-threatening condition, according to the Met Police.

One of two men was reported to have been injured at a property in Wisbeach Road, Croydon, and despite the efforts of paramedics, was pronounced dead at the scene.

A total of 10 males were wounded, two with life-threatening injuries, said police, confirming two people have been arrested.

Detectives said there was no information to suggest that all the incidents were connected and continue to investigate the circumstances surrounding all of the stabbings.

Detective Superintendent Nicky Arrowsmith said: “Sadly, we have seen a number of needless and completely abhorrent violent altercations, including one that has tragically resulted in a loss of life.

“Officers were on patrol throughout the night across the South Area Command Unit, with additional resources from the Violent Crime Taskforce and Territorial Support Group deployed to deter and prevent any further violence.

“A Section 60 Order granting police additional stop and search powers (were) in place across Croydon, until 8 am on Saturday, February 6.

“I urge anyone who has information that could assist police as we work to investigate these incidents to speak to us as soon as you can via 101.

“Tackling violent crime in London remains the top priority for everyone in the Metropolitan Police Service. We have dedicated resources working to prevent, deter and tackle violence in all its forms, day and night and are utilising all available tactics and powers.

“But we are not complacent and cannot do this alone. We work closely with our communities as they are key to understanding and knowing what is occurring locally.

“We need to hear from anyone who has information about crime, those who carry a weapon, or those who exploit others for gain or revenge, while putting young people’s lives at risk- we need this information to help keep London safe.”

Share your story with us by emailing [email protected]oweeklynews.com, by calling +34 951 38 61 61 or by messaging our Facebook page www.facebook.com/EuroWeeklyNews