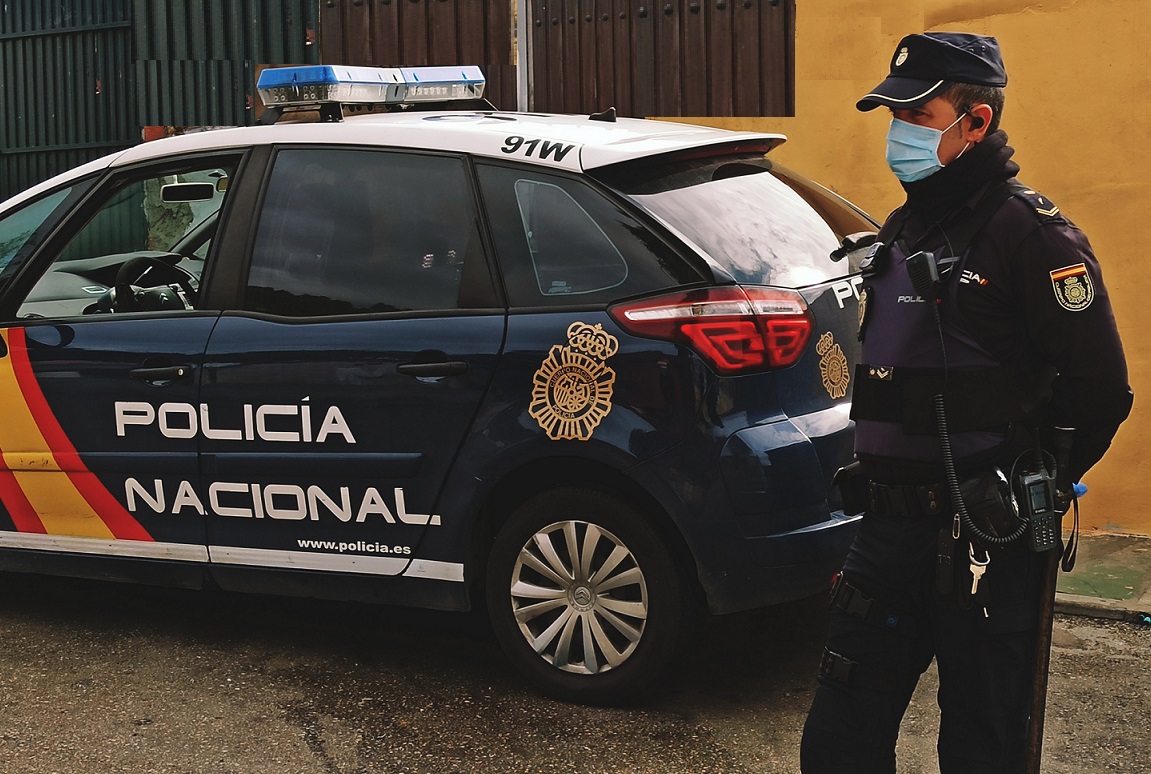 BRITISH fugitive wanted for drug smuggling captured on Spain’s Costa Blanca
Officers of the National Police of Denia in Spain’s Costa Blanca have arrested a 48-year-old British fugitive in the town of Javea, who was wanted under an International Arrest Warrant for Expedition for the alleged crime of drug trafficking and the illegal possession of firearms. Local Police were alerted to the fact that a wanted fugitive could be hiding out in Alicante, and they launched an investigation which led them to his home in the town of Java.
The criminal was wanted in relation to a drug bust in Manchester in September 2014, when he was apprehended by a police team dealing narcotics from a van in the city centre; firearms and Diamorphine and Pethidine were later recovered from the vehicle. Although he initially denied his involvement, he later admitted to police that he was a participant in the crime. He was released on bail and was awaiting trial when he fled to Spain.
When the fugitive was apprehended by the Spanish police, he was the subject of an international search by the Group of International Fugitives of the General Police Station of the Judicial Police. If convicted of the crimes of which he is charged in the UK, the suspected drug smuggler faces up to 20 years in prison.
In Javea, once he was arrested, he was made available to the Central Court of Instruction number Four of the National Court, which will be in charge of processing the International Detention Order.
______________________________________________________________________
Thank you for taking the time to read this news article “British Fugitive Captured On Spain’s Costa Blanca”. For more UK daily news, Spanish daily news and Global news stories, visit the Euro Weekly News home page.