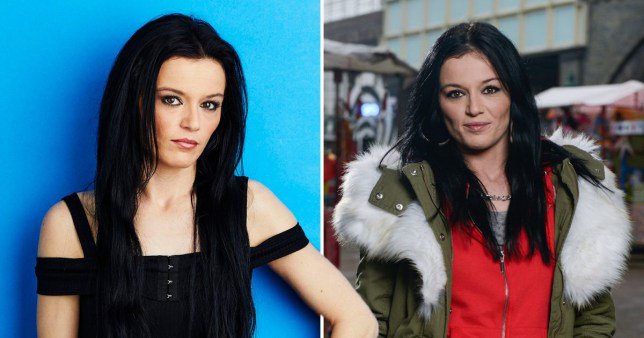 Former EastEnder’s star Katie Jarvis, who played the troubled Hayler Slater until 2019, faces serious charges of assault in April this year after being caught with pals in a drunken brawl in Essex in July last year.

The 29-year-old star was involved in a bar fight in Southend which spilled out into the street, and video footage posted online shows the EastEnder in a spat with another group of women, with drinks being thrown. A witness at the scene claims that Jarvis called her a “f****** black c***.” The actress will face two assault charges and a charge of racially-aggravated harassment and using threatening words or behaviour.

Jarvis played Kat Slater’s cousin in the BBC soap, and her character had a baby with Kat’s husband, Alfie Moon, played by soap-favourite Shane Ritchie.

Richie made the headlines yet again when he starred in the 2020 hit reality TV show, I’m A Celebrity… Get Me Out Of Here! The soap star revealed that he was disappointed when he heard the show was being filmed in a Welsh Castle, rather than sunny Australia, as the Covid lockdown had left him skint and in need of a break.

“We got the call in January and I agreed to do it because it was the 20th one. My kids were old enough to travel to Australia and they wanted to meet Ant and Dec. We were all really excited,” Richie said before filming.

“And now I am literally skint. You save money for a rainy day but you don’t expect the rainy day to last six months.”