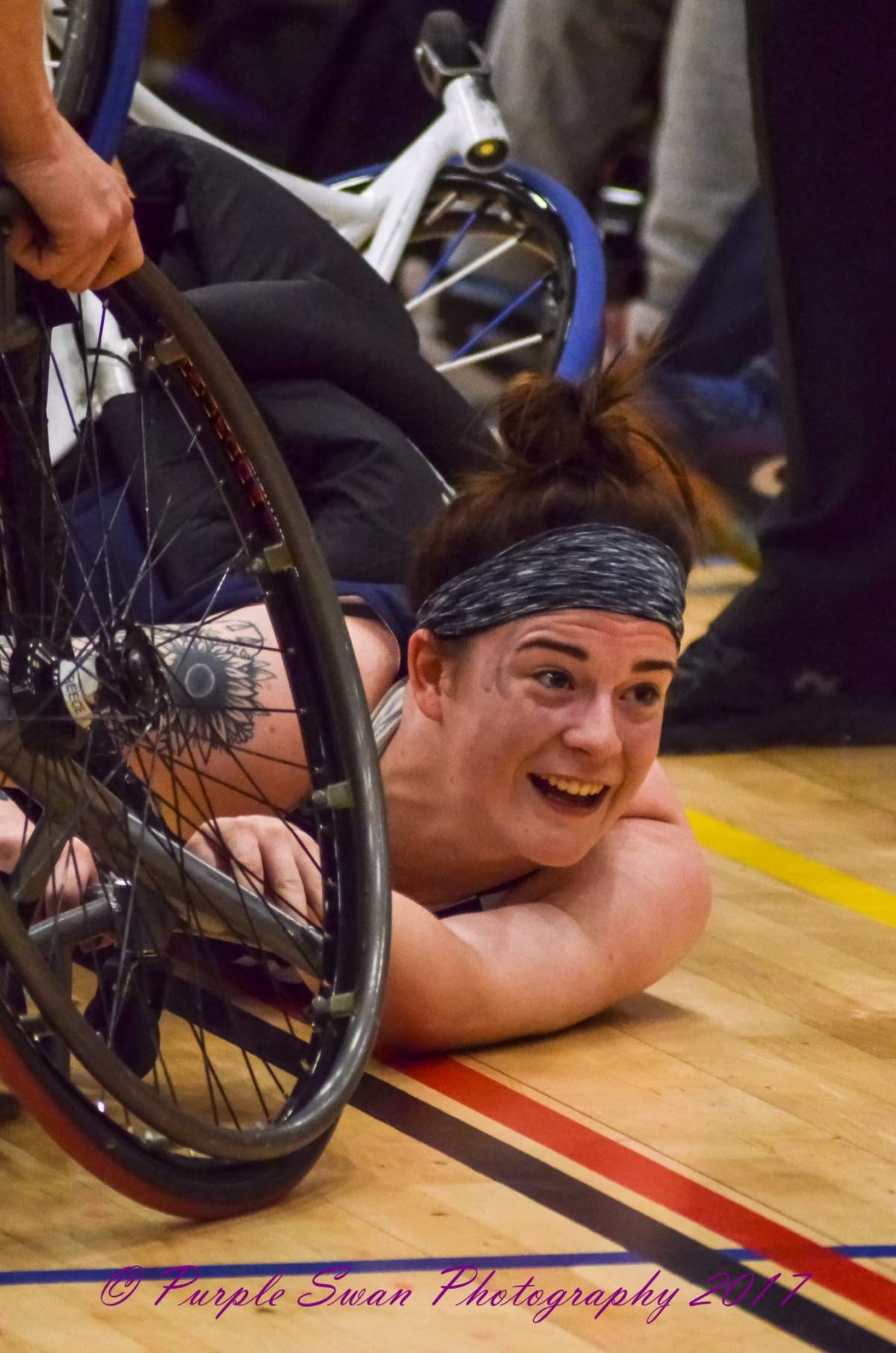 The devastated family of Morwenna Johnson, 22, who was found hanged in a Travelodge hotel room in Staffordshire in January 2020, have paid tribute to the talented basketball star whose life, they feel, should have turned out so very different. Morwenna represented Great Britain after a stroke when she was 18 left her in a wheelchair, but her mental health began to deteriorate shortly after.

According to StokeonTrent Live, the “talented” young woman was diagnosed with Emotionally Unstable Personality Disorder at Harplands Hospital in October 2019, but was discharged on New Year’s Eve to the Travelodge. Feeling isolated, she returned to the hospital but was again discharged to the hotel on January 14 as there was no council accommodation available for her. Three days later, the promising young athlete was found dead in her room, having taken her own life.

Ms Johnson’s mum Anita Hastings said at the inquest: “As Morwenna’s family we are overwhelmed with sadness.

“We have to remember and hold on to who she was and not how her short illness transformed her. The manner of her death will never define her. She was a much-loved daughter and sister who had her future stolen.

Harplands consultant psychiatrist Dr Raman Mittal said that he believed it was in Morwenna’s best interests to be discharged, as she was becoming dependent on hospital staff and was self-harming; however, the council argued that they had informed the hospital that suitable accommodation could be made available in a short time.

Housing manager Daniel White said: “A suitable property was available, but it was not ready as it needed adaptations.

“I did attempt to suggest a later discharge to Harplands. I was concerned as it was Christmas time and the hotel was in an isolated location.

“But she was discharged anyway. We did well getting as far as we did in the short time we had.”