London’s Population May Have Shrunk By 700,000 During Pandemic 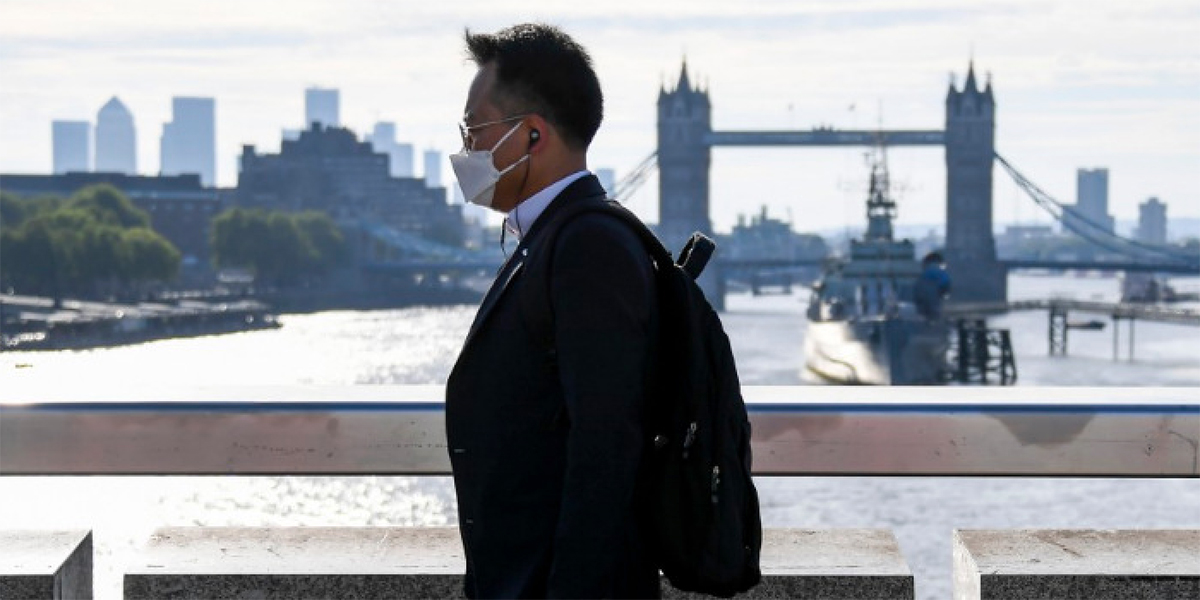 London's Population May Have Shrunk By 700,000 During Pandemic. image: Pixabay

London’s Population May Have Shrunk By 700,000 During Pandemic.

Even when the last Covid restrictions are lifted from London, there may be a little less bustle on the streets of the capital as according to records, nearly three-quarters of a million people have moved out of the once-bustling metropolis- possibly for good.

One startling estimate that has caught the eye of economists warned the UK capital’s population may have plunged by 700,000 during the pandemic. That would equate to an 8 per cent drop and be the first slump in London’s population in more than 30 years.

The capital has been the victim of decades-long migration trends suddenly reversing. But will that spell trouble for its economy? London’s population has been hit by a double whammy of both native and foreign-born workers moving out as office work has shifted online and industries have been temporarily shuttered- some moving to the EU due to hassle of post-Brexit bureaucracy.

The home-working revolution has also tempted office workers out of London, with many seeking cheaper rents.

Meanwhile, some foreign-born workers who are vital for industries shut down by the pandemic, such as hospitality and tourism, are believed to have moved back to their countries of birth. There are signs that populations in eastern European countries, such as Romania and Bulgaria, have risen during the crisis as their brain drains reverse.

How damaging these shifts are for London’s economy hinges on whether workers return or have left for good?  Bank of America warned the dire population scenario outlined by the Economic Statistics Centre of Excellence (ESCoE) could slash the UK’s potential growth.

A scenario whereby the UK’s population rises by 1.3 million less than currently estimated by the Office for National Statistics (ONS), and half the workers return by mid-2022, would mean no growth in the workforce between 2020 and 2025, the US bank said.

“Increasing population increases demand for the whole range of goods and services from weekly shopping to houses to live in,” explains Michael O’Connor, one of the economists behind the ESCoE estimates. “Every additional person adds to demand.”

Todd Foreman, a dual US-UK national, was among those who left the capital in 2020. He relocated to Paris in October after witnessing the UK “change for the worse” as it struggled to divorce itself from the EU.

“I regard Brexit as an enormous and tragic mistake fuelled largely by xenophobia, misplaced British exceptionalism and shortcomings in UK democratic structures,” the 47-year-old financial services lawyer said. “COVID played no part whatsoever in my decision to emigrate … [although] it did make leaving more difficult.”

Foreman was clear there would be no turning back. “I have no plans or desire to ever return to live in England,” he said.

Thank you for taking the time to read this news article “London’s Population May Have Shrunk By 700,000 During Pandemic”. For more UK daily news, Spanish daily news and Global news stories, visit the Euro Weekly News home page.