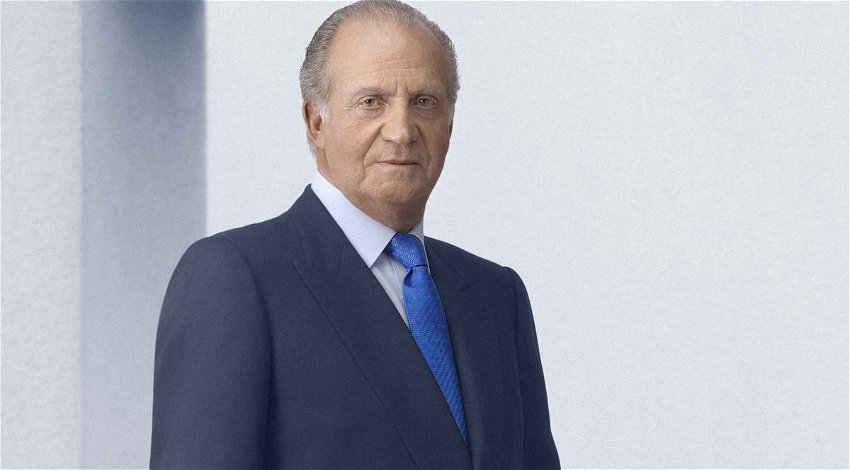 THE Infantas Elena and Cristina, have gone to visit their father, King Emeritus Juan Carlos I, in Abu Dhabi.

This weekend, the Infanta Elena, the eldest daughter of Spain’s former King, took a flight from Madrid to Dubai, to visit her father. Her sister, the Infanta Cristina, followed the next day, after spending the some time with her husband, Iñaki Urdangarin, who was on release from prison for the weekend, according to Spanish national publication Vanitatis.

This is the third time that the Infanta Elena has travelled to the United Arab Emirates to see her father, Juan Carlos I, since he left Spain last August following the accusations surrounding him and his rule.

Security was tight at the Adolfo Suarez Madrid-Barajas airport to avoid the press and other travellers taking pictures of the princesses as they left the country.

They reportedly plan to spend the week with their father, although on the last occasion she was there, the Infanta Elena extended her stay by a week.

In early January, King Emeritus Juan Carlos was photographed by television programme ‘Viva la Vida’ broadcast on national TV channel Telecinco which released exclusive images in which he looked very frail accompanied by two escorts at the marina near the hotel where he is staying on December 29.

Those were the first photos taken of Juan Carlos I since his move due to the “public repercussions of past events” involving his private life and to facilitate his son’s role as Head of State. These events included his relationship with Corinna Larsen, investigations into offshore bank accounts and donations amounting to millions which he allegedly received from Saudi Arabia and failed to declare to the tax office.

The Supreme Court Prosecution has at least three lines of investigation open against the former monarch, who has paid €678,393€ to cover a tax debt for having failed to pay taxes on the amounts he has received since his abdication in June 2014.

He revealed in mid-December that he would not be coming back to Spain for Christmas due to his being a person of risk in the current coronavirus pandemic.