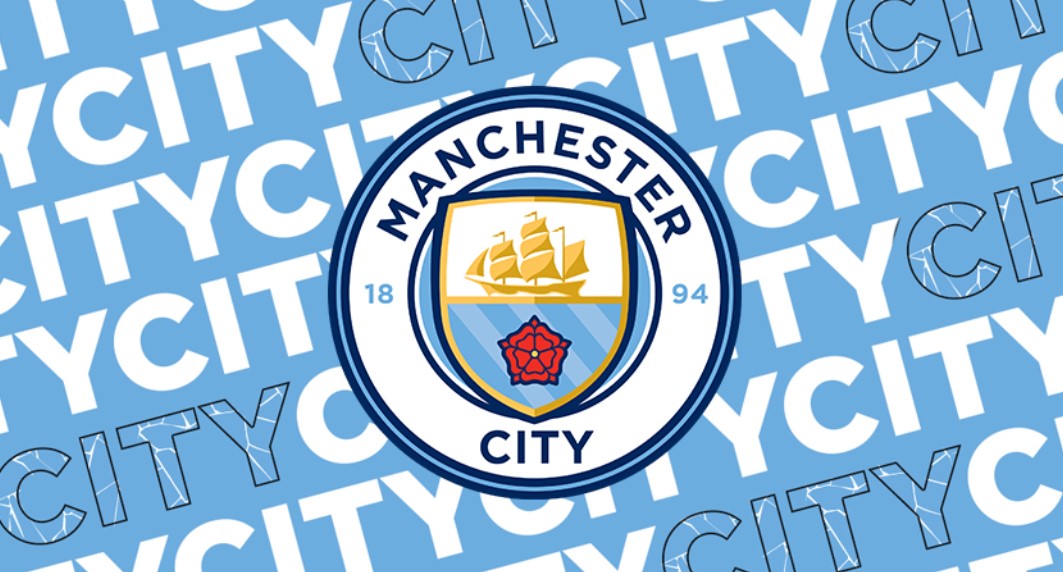 The battle for the Premiership was at boiling point today after Manchester United had only managed a draw yesterday (Saturday) with Everton, but for a match that so much was expected of, it was really a let down as both teams cancelled each other out for the first 34 minutes.

But then the action heated up on 34 minutes when Fabinho took Raheem Sterling down, for a penalty to City. Up stepped Ilkay Gundogan who promptly blasted the ball high above the goal. City’s third missed penalty at Anfield in three attempts.

After a stalemate first half, the City side came out looking fired up, whatever Pep said at the half-time break worked as Foden hit a cross that Allison parried straight to the feet of Gundogan, who this time did not miss, for 0-1.

Liverpool had their moment when they were awarded a penalty on 62 minutes after Ruben Diaz had pulled Mo Salah back, and it was Salah who stepped up to blast the ball into the centre of the net for 1-1.

It took City 10 minutes to grab the lead again after a majestic run by Phil Foden who dribbled around several Liverpool players before setting Gundogan up for his second goal, after 73 minutes.

A dreadful clearance by Liverpool goalkeeper Allison, gifted Man City their third after 75 minutes, as Sterling finished the move with the simplest of headers from Bernardo Silva’s sublime chip.

Goal number four for City after 82 minutes, came courtesy of Phil Foden, for his 10th of the season, and game over, as Liverpool fall to incredibly their third successive home defeat at Anfield, for the first time since 1963, and Man City’s first win at Anfield since 2003.

Liverpool 1 – Man City 4, and this victory moves City five points clear at the top of the table, with games in hand over the rest of the pack behind them.

Thank you for taking the time to read this news article “Manchester City Move Five Points Ahead Of The Pack After Anfield Win”.