Radicalisation in Europe: How it Happens and How it Can be Stopped 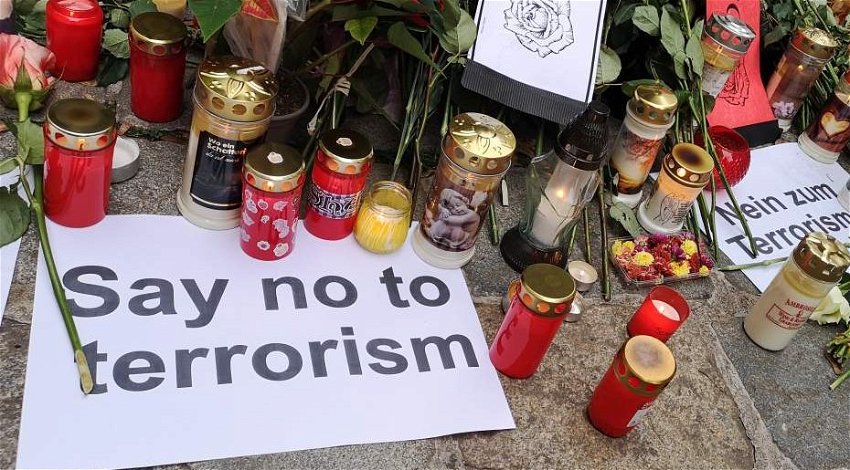 Paris, Vienna, London, and other European cities have seen brutal terror attacks in the last number of years perpetrated by EU nationals who became radicalised in the countries they call home. Authorities are working to combat the rise in domestic terrorist recruitment within the European Union – with an emphasis on jihadism and far-right extremism.
The European Commission defines radicalisation as people “embracing opinions, views, and ideas which could lead to acts of terrorism”. There is no set profile for those vulnerable to radicalisation, though evidence suggests that individuals from marginalised and minority groups are the most targetted by terror recruiters and propagandists.
The internet and social media have proved fertile grounds for radicalisation with huge swathes of extremist material circulating online. Facebook has been proven to host multiple extreme far-right pages and groups, and while tech giants have worked to crack down on jihadist users multiple terror groups still recruit via top platforms.
Meanwhile, in the real world, expert terror recruiters have been using Europe’s schools, places of worship, and prisons to identify and radicalise potential extremists. People who feel excluded or alienated from their societies – those living in poverty who experience marginalisation – can be easily spotted by extremists as being susceptible to their propaganda and brainwashing.
The EU has launched a series of programmes to curb the rise of radicalisation. These include the launch of the Radicalisation Awareness Network – a trans-European alliance of teachers, social workers, and prison authorities who work with those vulnerable to radicalisation. Meanwhile, Europol’s Internet Referral Unit has flagged 130,000 pieces of extremist material since its inception in 2015.
December saw the EU Security Strategy 2020-2025 launched, which provides funding to programmes that give opportunities to youth at risk of radicalisation and rehabilitation to those who have been targetted by terrorist recruiters. The EU Council also approved new laws obliging tech companies to remove flagged terror content within an hour – the law must be passed by the Brussels parliament before coming into effect.
Experts have warned that the economic, social, and psychological repercussions of the Covid-19 pandemic will provide further fertile grounds for radicalisation. As efforts to deter recruitment improve, so do the tactics of ruthless groups in search of the next terrorist.

Thank you for taking the time to read this news article “Radicalisation in Europe: How it Happens and How it Can be Stopped”. For more UK daily news, Spanish daily news and Global news stories, visit the Euro Weekly News home page.