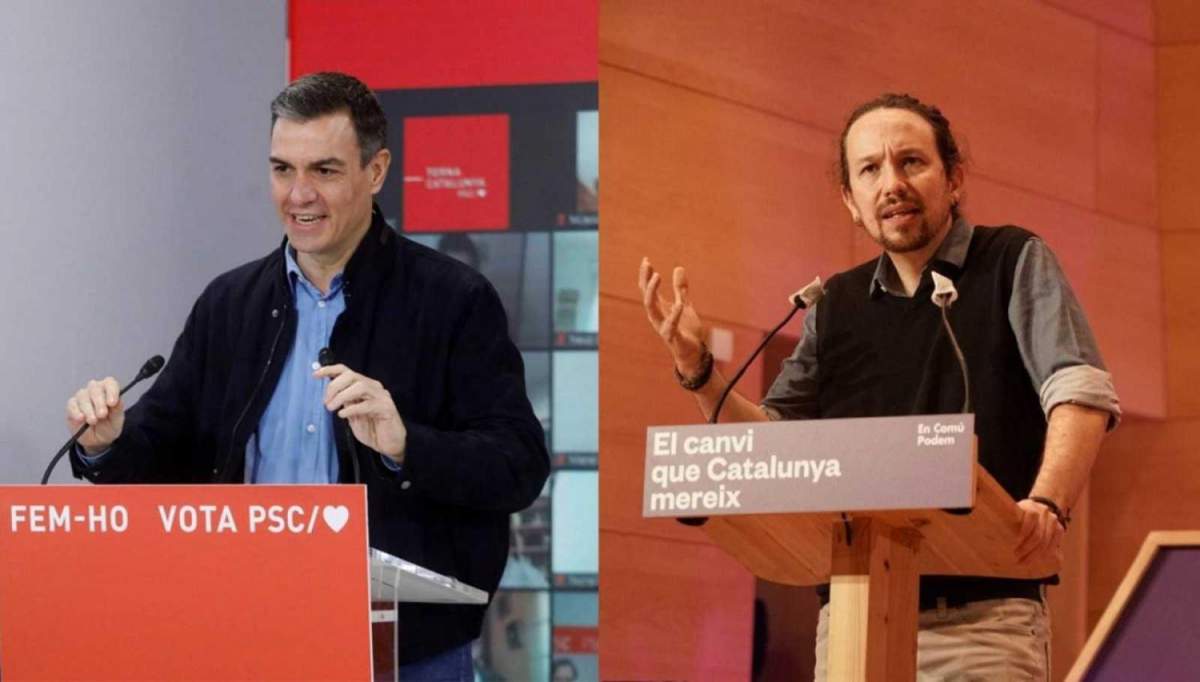 Pedro Sanchez’s PSOE (a mainstream centre-left party) and their coalition partners Podemos (a left-wing grassroots party) have seen their differences widen in recent weeks as both groups prepare for next week’s Catalonia election battle.
Last week the two parties stressed their mutual desire for increased cooperation, but Podemos leader Pablo Iglesias remains adamant about passing his Housing and Transsexuality laws which PSOE is skeptical of.
The Housing Law, proposed by Podemos, would see a blanket ban on evictions without alternative housing provided to tenants. It would also bring in legislation to force big landlords to offer a quota of their homes to the social housing market, as well as easing the transition of vacant properties to the rental market.
PSOE has said that the eviction ban would not be allowed to pass while claiming that Spain’s rent price crisis has subsided enough during the pandemic not to make the Podemos law unneeded. The party has accused Podemos leader, Pablo Iglesias, of staging an “overreaction” to Spain’s housing issues to win more votes in the February 14th Catalonia elections.
The so-called “Trans” law is another Podemos priority and would ease the legal methods for transexual members of the LGBT community to legally determine their own gender. It would also allow minors to choose for themselves whether they would like to begin the gender transition process – which some members of PSOE have been reluctant to pass.
Prime Minister Pedro Sanchez (PSOE) and Pablo Iglesias (Podemos) have come under fire from many quarters of the Spanish electorate for their initial response to the pandemic and have disappointed many left-leaning voters with their perceived centrism on many policies.
The Catalonia elections (February 14th) will be watched closely by Spanish political analysts as the results could forecast the future of both parties and their struggling coalition.