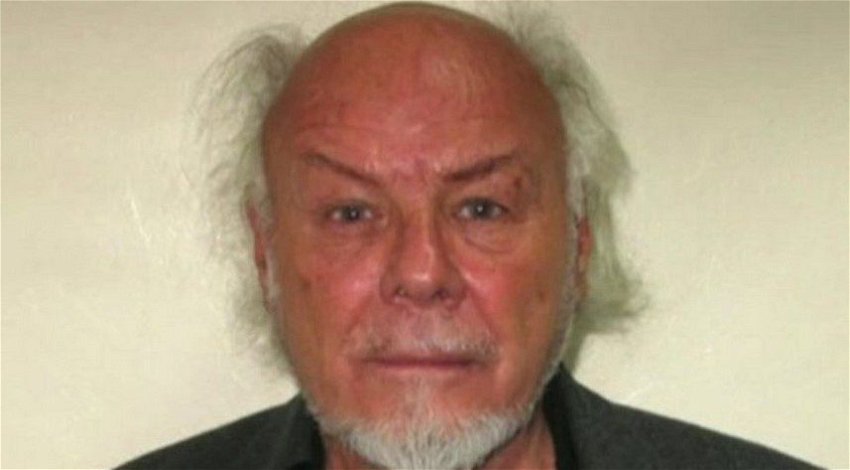 Gary Glitter, the 76-year-old paedophile pop star, a prisoner in HMP The Verne, Portland, Dorset, has reportedly had his Covid-19 jab, causing outrage among many campaigners.

Glitter, real name, Paul Gadd, is serving 16 years for attempted rape, indecent assault and having sex with a child under 13, after two previous prison sentences in 1999 for downloading pornographic images of child abuse, and then again being locked up in Vietnam, in 2006, for two years, after being found guilty of sexually molesting two girls aged 11 and 12.

His current stretch started in 2015, after being found guilty of sexually abusing three young girls, he was transferred to The Verne – home to 570 other male sex offenders – known as the ‘Luxury Alcatraz’, due to its location on an island and is notorious for its cushy conditions, and he could be eligible for parole later this year.

The Director of the Centre For Crime Prevention, David Spencer, told The Sun, “There are plenty of key workers and vulnerable people still to receive their jab. It is wrong to single out criminals ahead of them. This decision needs an urgent rethink”.

A prison source told the newspaper, “Many have been jailed in recent years for horrific crimes dating back decades. You have some prisons where there’s a significant group of elderly sex offenders all in their 70s and 80s. Because of their age, they will get the vaccine first”.

The source added, “But if you’re a prison officer looking after Glitter and you haven’t had the jab, you’re not going to be happy”.

A  spokesman for the government commented, “Prisoners are being vaccinated at the same time as the general public and in line with the priority groups set out by the independent Joint Committee on Vaccination and Immunisation“.

Thank you for taking the time to read this news article “Pop Star Paedo Gary Glitter Gets Covid Jab Before Prison Staff”.