Spain Nears The End Of Phase 1 Of The Vaccination Campaign 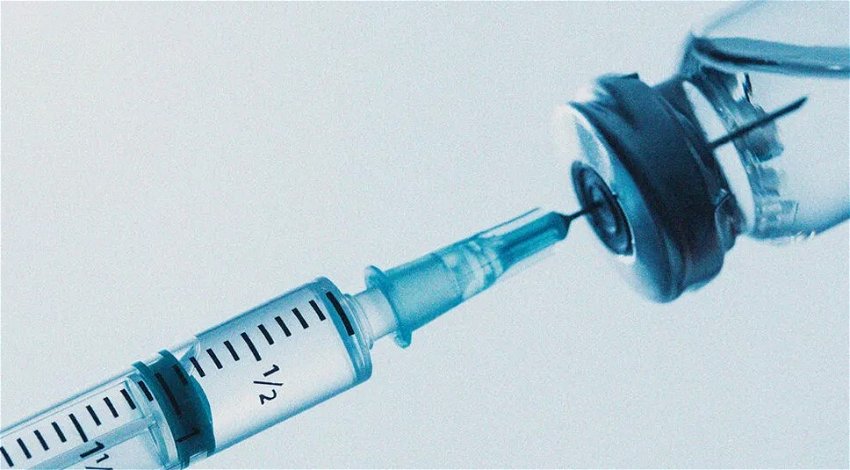 SPAIN nears the end of phase 1 of the vaccination campaign. So how are the figures looking?

It’s hard to believe it’s approaching the one year mark from when the first national lockdown was implemented in Spain as a result of the health crisis, but as we approach the landmark data, how are we doing in terms of vaccine rollout? It’s no secret that the Central Government has been heavily criticised for its stop/start approach to vaccinating the nations, but the latest data from the Ministry of Health shows that almost all of the residents of nursing homes throughout the country are now fully immunised, and most healthcare workers have also received at least one jab. In addition, the Canary Islands, Murcia and Navarre have begun vaccinating vulnerable adults that don’t live in full-time care, with the process expected to be rolled out in the rest of Spain by mid-February.

So far, Spain has administered nearly two million doses of vaccines from Pfizer and Moderna, with the latest delivery of the AstraZeneca jabs expected this week. However, we will receive only half of the original doses ordered after AstraZeneca were hit by supply issues. In addition, the Spanish government has decided not to administer the new jab to those over the age of 55, as the data is not yet conclusive as to whether it is actually effective against Covid in older people.

The latest data from the Health Minister shows that all regions have administered more than 70 per cent of the doses they have received so far, with authorities blaming the lack of supply rather than capacity to administer for the slower-than-ideal rollout rate.

Phase two of the vaccination plan will begin with over 80s, and officials are set to meet week beginning February 15 to decide which other groups to prioritise. Meanwhile, it remains to be seen whether the Spanish Prime Minister Pedro Sanchez’s self-imposed target of vaccinating 70 per cent of the population by the summer can be achieved.

Thank you for taking the time to read this news article “Spain Nears The End Of Phase 1 Of The Vaccination Campaign”. For more UK daily news, Spanish daily news and Global news stories, visit the Euro Weekly News home page.