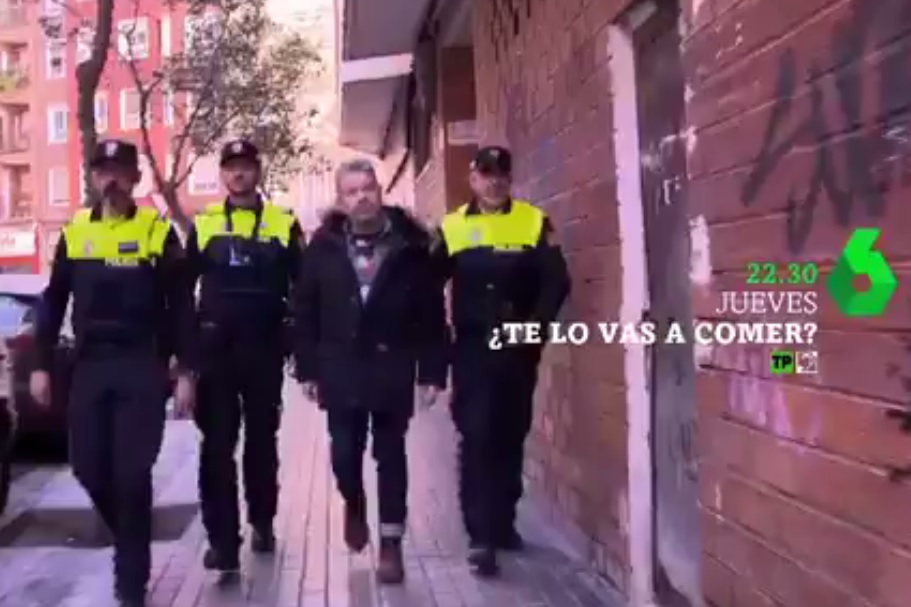 THE owner of a Chinese  in Zaragoza which appeared on Spanish ‘Kitchen Nightmare’-style TV show, ¿Te lo vas a comer?, is taking the TV chef to court for coercion.

The show, which translates as ‘Are you going to eat that?’ is presented by Alberto Chicote.

According to the press in Aragon, a court has accepted the complaint filed by the restaurant owner on January 18 last year, after the chef entered the restaurant’s kitchens and made disparaging remarks about the condition in which he found it.

The restaurant owner claims that he only authorised the cameras to film in the dining room, but says that Chicote took cameras into the kitchen and opened storage areas without permission.

The images of the chef accompanied by the Local Police were broadcast on national TV in a programme about Chinese restaurants. In fact, the images went viral after Chicote posted the video on Twitter.

The restaurant owner was upset by Chicote’s attitude and decided to go to the police station and charge him with coercion, as he was concerned about the financial damage that the images would cause.

His lawyer requested that the images which were allegedly taken without authorisation not be broadcast and a cautionary measure was issued by a judge in February 2020 “to protect the victim and avoid irreparable damage”. The company which held the images was also asked not to broadcast them, but the producer got the cautionary measure overruled, as it affected a special programme about Chinese food which was shown on December 17 last year.

It showed the TV chef calling the restaurant “a s**t hole” as he explores the kitchen claiming that there is no refrigeration and fresh food is left out on the counters.

After discovering cockroaches he announced “We must close this kitchen now” and added “This is not a joke. If I were a bug, I would also want to come here because this is paradise for bugs.”

The appeal was not accepted and the lawsuit will go ahead.

If found guilty, Alberto Chicote could be forced to pay a fine.