Daughters compensated after father’s body ‘lost’ for a month 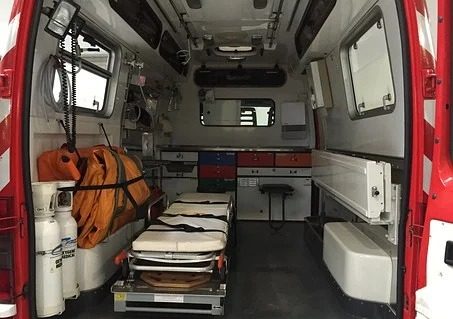 THE Andalusian Health Service (SAS) has been sentenced to pay compensation to the daughters of a man whose body was ‘missing’ for a month.

In October 2019, the man was taken by paramedics to La Linea Hospital in Cadiz, and although he had no serious medical problems, he was admitted to the ICU and died.

After certifying his death, his body was taken to the body to the morgue, but the normal procedures to provide information to relatives were not followed.

When one of his two daughters learned that he had suffered a health problem and came to the hospital to visit him, she was told that he had been discharged.

The family then began to search for him in other hospitals in Cadiz and other provinces such as Malaga and Sevilla, they reported his disappearance to the Guardia Civil, and launched a campaign to find him. This lasted for more than 36 days until a social worker informed them that their father was listed as deceased in a report sent by La Linea Hospital.

They collected the body, which had been in the morgue the whole time, but not frozen. Therefore, the remains had decomposed and they were not able to have an open casket for people to pay their respects.

The Andalucia Advisory Council, based in Granada, has issued a report by which the sisters, who reported the non-material damage they suffered at the hands of La Linea de la Concepcion Hospital, which is part of the Andalucia Health Service, are entitled to €30,000 each for moral damage. The Council considers that the necessary steps were not taken to inform the family of the man’s death, nor were appropriate measures to preserve the body taken.