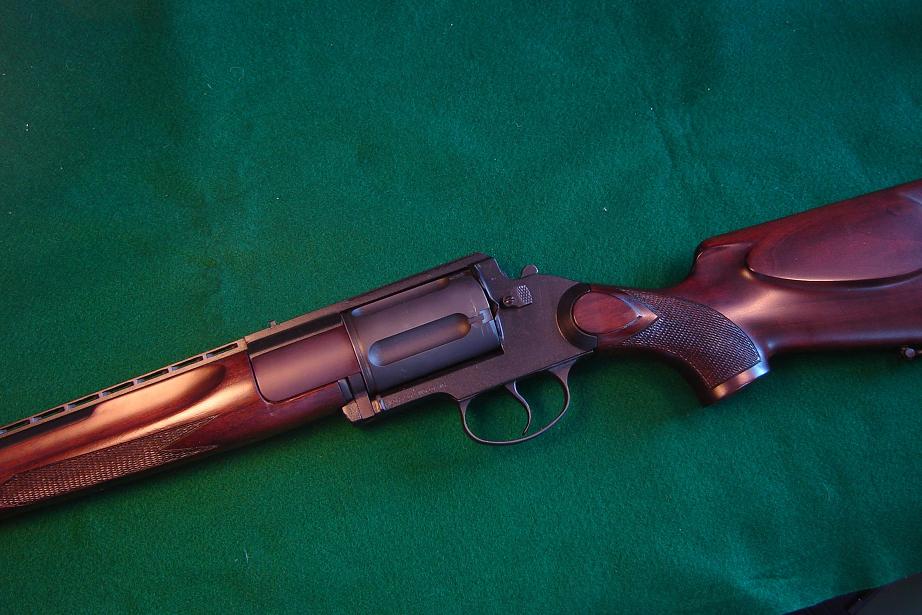 Shooting: A man who shot at photos of Spanish politicians did not threaten the government. Image: Wikimedia

A JUDGE has ruled that a man who was recorded shooting at photos of Spanish politicians is not guilty of making threats against the government.

Prosecutors may still seek to bring charges of hate crimes, however, after the Malaga man who was filmed shooting at photos of Spain’s top politicians was found not to have threatened the government.
The incident took place in May last year when a man was filmed using a 12 bore shotgun to blast photos of Prime Minister Pedro Sanchez, Deputy Prime Minister Pablo Iglesias, and ministers Fernando Grande-Marlaska and Irene Montero, as well as the deputy leader of political party Unidas Podemos, Pablo Echenique.
After the recording was shared to one other person on Whatsapp it quickly went viral, being shared online.
At the time, Pablo Iglesias said: “Not even the death threats from these pseudo-commandos from the far right are going to distract us from our task.”
Meanwhile police announced they were going to start investigating who was behind the video.
A judge has now said, “there is no record that the shooter recorded the video or that he shared it,” and he does not believe it was made, “with a view to intimidating politicians.”
The ruling added the shooter had said he had shot at the photos as a “joke,” with the judge saying, “apparently there was no other purpose than to kill time.”
The court found the man had not shared the video himself, saying, “it was sent only by WhatsApp to one other person,” adding the man had not boasted of his behaviour with “aggressive or intimidating” messages.
Instead, the court found, the man showed regret for the video and apologised to those who had targeted in it.

Thank you for taking the time to read this news article “Judge Rules Man Who Shot at Photos of Politicians Did Not Threaten Government”. For more UK daily news, Spanish daily news and Global news stories, visit the Euro Weekly News home page.