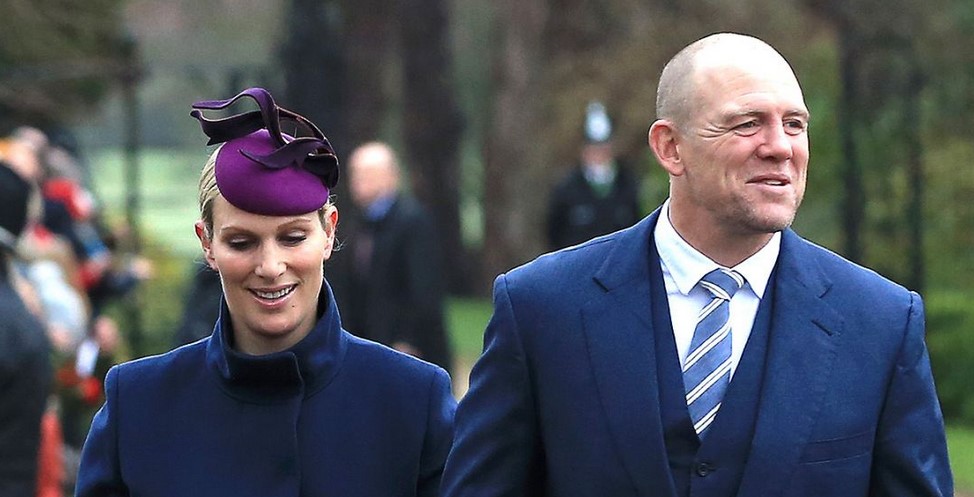 The former England rugby star, 42-year-old Mike Tindall, married to the Queen’s granddaughter, Zara Phillips, is reportedly worth more than £15 million but has been revealed by The Sun to be claiming furlough cash payments for his business.

Rugby’s Ruck magazine, last year listed the England Rugby World Cup winner as being the fourth-richest rugby player in the world, worth an estimated £15.7 million, and his Kimble Trading Ltd accounts, file in December state, “The outbreak of Covid-19 and subsequent restrictions imposed have led to a number of events in 2020 being cancelled”.

Even though it is believed Tindall is the only member of staff, the accounts filing adds, “The company has taken advantage of all available government aid in order to support the business and its employees through the crisis”.

The Sun asked Steve Hale, a forensic accountant from Perry’s, to examine Tindall’s published accounts, with Mr Hale reporting, “Under normal circumstances, Mike Tindall appears to make most of his money through share dividends and interest-free loans from his company. Over the years he has ‘borrowed’ nearly £330,000, and every year he adds to this ‘debt'”.

He continued, “It’s a way of taking money out of the business while paying less tax in the short term. He will also pay himself a small salary, small enough that he won’t have to pay National Insurance on it, probably around £730 a month”.

Adding, “The furlough scheme will pay 80 per cent of that salary, so he’s probably getting around £584 a month. What he’s done is not illegal and is similar to what many small businessmen have done during this pandemic. But I guess most of them don’t have the resources and connections he does”.

Thank you for taking the time to read this news article “Mike Tindall Claiming Furlough Money While Worth £15m”.