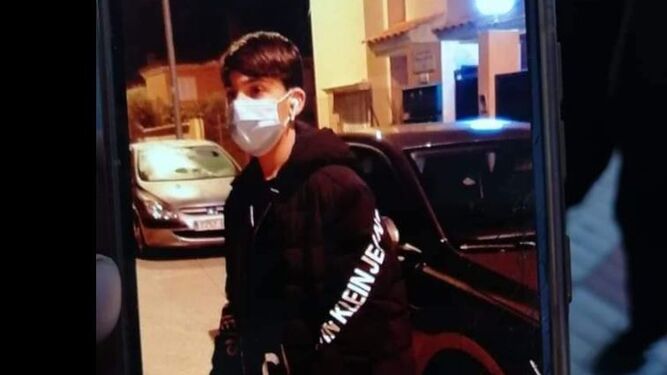 The teen is in the custody of the police in Madrid

A BOY, 13, who was reported missing from his home in Puerto Real, Cadiz, has been found in Madrid.

Darek Catalan Perez was last seen at around 2.30pm on Sunday, February 7, when his parents left him playing videogames at home while they went out to buy bread at a nearby shop.

The police confirmed late on Monday, February 8, that he had been located in Madrid.

He had reportedly travelled there to see a girl who he had met online. He had been asking his family for several months to take him to Madrid to meet her, and they had promised to do so once border confinements were lifted.

It seems he was unable to wait any longer, and left the house on Sunday with nothing but the clothes he was wearing and €1,000 he had taken from the house.

It remains a mystery how a 13-year-old could get as far as Madrid in the current situation, but luckily he is well and in the custody of the police in Madrid.

Police were able to find him by tracking his mobile phone. His family had said that his phone was being turned on and off, and some messages had been sent, but anyone who tried to talk to him got blocked. He was not answering calls either.

Once he was located, his parents said they were leaving for Madrid to collect him,

They spoke to him on the phone first and he reportedly apologised to them, knowing that he would be punished for his actions when he arrives home.

His family had said they didn’t think he was taking part in a ‘dare’ amongst teenagers which is currently doing the rounds on social media, consisting of disappearing for 48 hours, because “he’s not that kind of boy”.

His parents have thanked everybody who has participating in the search for the teenager.