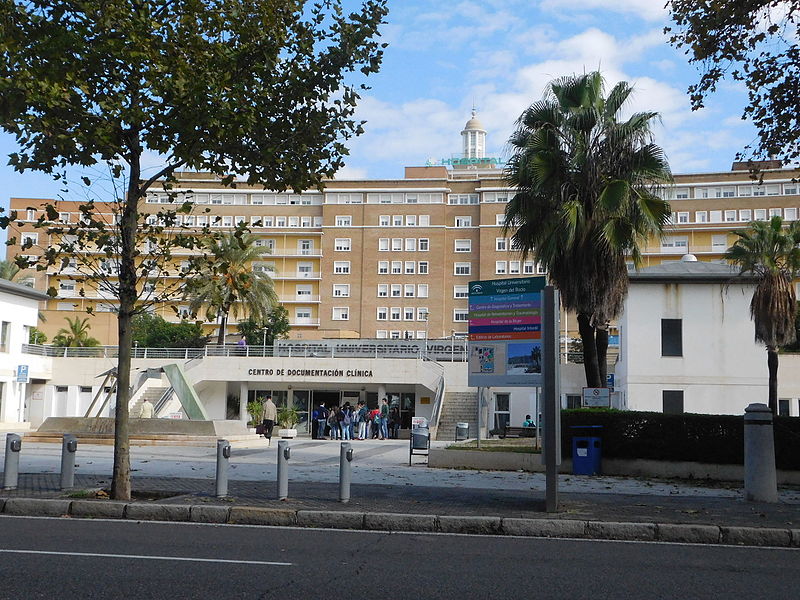 The man took to Twitter to accuse staff at a Seville hospital of stealing his father's wallet - Image Source: Wikimedia

THE SON of an elderly Spanish Covid patient has taken to Twitter to claim that his father’s wallet was stolen by staff at a Seville hospital.

A Sevillian man claims that staff at the city’s Virgen del Rocio hospital stole his father’s wallet after it was not returned with his other possessions.

The aggrieved man took to Twitter to voice his outrage at the alleged theft, which included 170 euro in cash that was inside the missing wallet. In his post, he also included a photo of official complaints he made to Seville’s Nervion police station reporting the theft.

In his tweet (translated from Spanish), the man said that he would “burst” with anger if he didn’t vent his frustration at the infuriating incident.

“My father has been admitted to the Virgen del Rocío Hospital in Seville for covid since 19 January. Yesterday they gave us the things he was carrying on the day he was admitted and today we found out that they have stolen money from him.”

He claims that upon returning home with the bag, he followed the hospital’s sanitary advice of not opening the bag for at least one day. When he did, he discovered that the only item missing from the inventory of possessions was his father’s wallet – containing 170 euro in cash.

When he complained to hospital staff, he claims their “response is that there is no justification and no response to what could have happened,” adding that they seemed to have “less shame” over the theft than he would have expected.

He has since reported the alleged theft to the police, who are understood to now be investigating the incident.