Man arrested for setting up fake interviews to abuse women 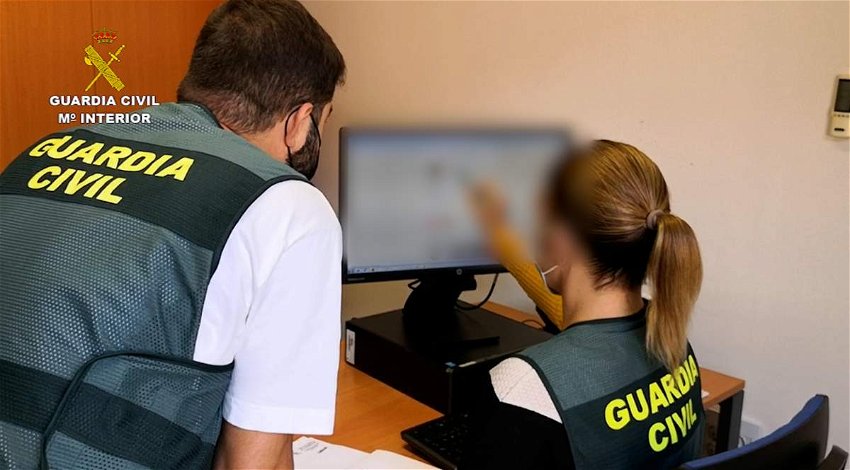 The aspiring models were abused

A MAN was arrested in the Canary Islands for sexually abusing women at fake job interviews.

The 22-year-old man was posing as a marketing executive for a bodypainting company in Lanzarote looking for models for advertising campaigns.

The Guardia Civil has located two victims, although the investigation remains open in case there are more.

The detainee has a record for crimes of the same nature and contacted the victims through his false profile on social media.

After promising them that they would earn €3,200 for three photo sessions for a multinational company in the cosmetic sector, he invited the women to a casting session in a hotel in the south of Gran Canaria.

Once at the hotel, he conducted the interviews in one of the rooms, claiming that the hotel’s assembly halls were closed due to sanitary restrictions.

Although the interview was apparently carried out in a professional manner with contracts involved, he asked them to model swimsuits to “test” the cosmetic products that he allegedly marketed.

After one of the encounters, the detainee contacted one of the women again to make another appointment, which allowed officers to be present at the hotel where he was staying. He had left minutes before but his true identity was obtained.

The Guardia Civil discovered that he person had carried out an elaborate plan, contacting a certain profile of women (young and with the intention of entering the world of fashion) and then when they were wearing swimsuits and alone with him in a hotel room, he sexually abused them, recorded them and obtained photographs of them.

The arrest carried out by the judicial police of Costa Teguise (Lanzarote) had to be carried out with extreme sanitary measures since one of the people the detainee lived with was in home isolation due to covid19.