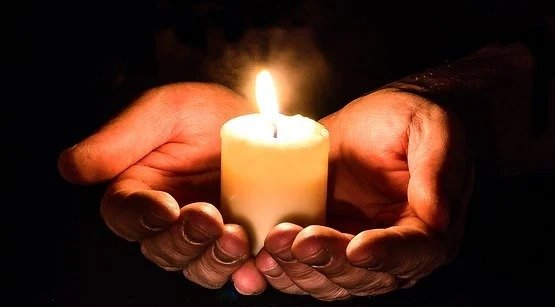 MOTHER who believed she could tame a convicted sex killer has been left devastated after the worst has happened.

The mother truly believed that she would be able to tame her new boyfriend who was a convicted sex killer that she met in prison. The worst has now happened and her young daughter was found dead after being left alone with the convicted killer.

Ekaterina Sholokhova is a Russian mother and a prison officer who began a relationship with convicted killer Nikita Silnov, after he was freed from jail following an 11-year prison term. Russian police are now searching for the ex-convict and he is on Russia’s federal wanted list.

Silnov is believed to have strangled Viktoria Kravtsova, the 13-year-old daughter of his girlfriend after the pair were left alone together.

Silnov aged 33, had originally been serving a 15-year prison sentence for ‘murder involving rape’ but had managed to be released early and gained his freedom in 2019. The convicted convict moved in with the mother soon after his release.

Ekaterina had been in hospital and had left her young daughter with the convicted killer and soon became worried when after taking her dog for a walk young Victoria stopped answering messages. Silnov was not answering his phone either, and the worried mum soon became terrified and called emergency services to check on her daughter at the family flat.

Officers had forced entry into the property and sadly found the young girl’s body but no trace of Silnov could be found, as he had fled after stealing items from the flat.

It is currently uncertain whether the girl was raped before she was strangled with a scarf, and police are investigating the case which is considered to be murder.