Young people continue to be groomed, exploited and abused despite lockdown, warns charity 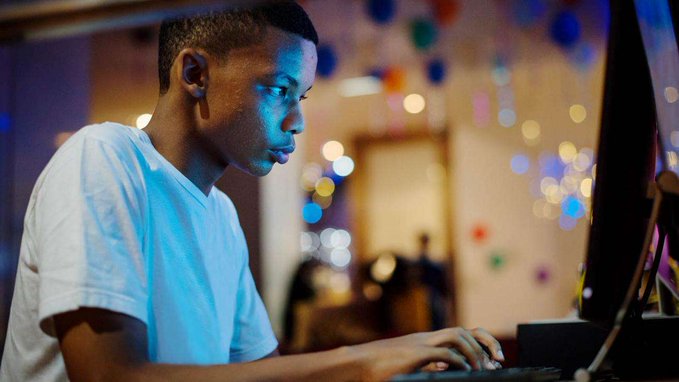 Young people continue to be groomed, exploited and abused despite lockdown, warns The Children’s Society.

TO try to raise awareness and tackle the problem, the charity is promoting #LookCloser campaign.

The Children’s Society stresses that young people are groomed into exploitation and abuse both online and offline.

They may be sexually abused, forced into labour, made to launder money for criminals through their own bank accounts, or coerced into committing crimes like transporting drugs or stealing from shops.

Buses, trains, trams and coaches are used to facilitate the movement of a young person when they’re being exploited.

Fast food outlets and roadside services may be used for amenities and food stops, and hotels, salons and car washes may be places where exploitation happens ‘behind closed doors’, warns the charity.

During the Covid pandemic, these services may be reduced or closed however there are still places like parks, supermarkets, social media and online gaming environments where exploitation may be visible.

For each child or young person who is being exploited, there may be members of the public and staff who are in a position to spot and protect them.

“Young people are being exploited and are losing hope, but it’s not always obvious. Our #LookCloser campaign, developed in partnership with the National County Lines Co-ordination Centre and British Transport Police, encourages everyone to learn the signs of child exploitation and how to report it if worried,” said The Children’s Society in a statement.

“Everyone in society has a role to play in protecting children and young people from abuse and exploitation. If we learn to spot the signs, we can help keep them safe and stop this abuse from happening.

“We’re focusing on public spaces where exploitation may be most visible to the public – parks, supermarkets, transport, banks and online environments like gaming platforms and social media.”

Signs of exploitation aren’t obvious, says the charity, and this can be a barrier to identifying young people at risk or being exploited.

#LookCloser highlights that any young person can be a victim.
“Although they may not ‘appear vulnerable’ or ‘act like a victim’, it is our role to look closer to identify and protect them from further harm.”

If something doesn’t feel right, The Children’s Society is urging the public not to wait – to report it.