EU: No Investment Fund for Spain Without Major Reforms 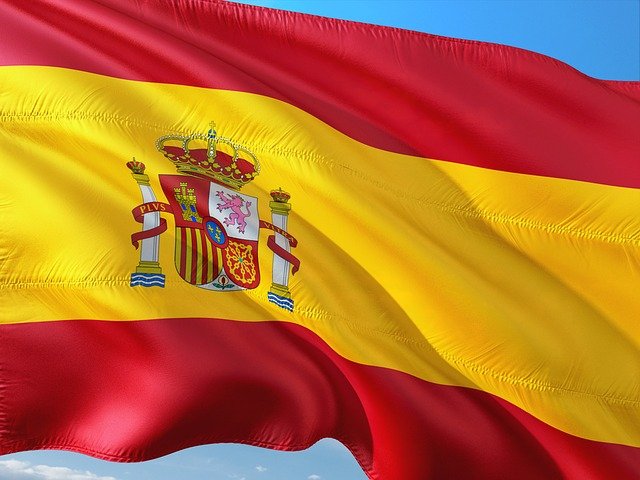 THE EUROPEAN Commission has called on Spain, and other EU countries, to make massive reforms in order to avail of the bloc’s multi-billion Covid investment fund.

Spain must reform its public administration system and labour laws among other areas in order to receive the €150 billion recovery fund allocated to it by the European Commission.

The commission’s Vice President, Margaritis Schinas, said that “nobody is going to sign 27 blank cheques” – saying that the EU would need to see “the compatibility of national plans within the fund’s criteria” in order to avail of the much-needed support. She warned that there would be “no investments without reforms”.

The Vice President stressed that the EU’s €750 billion bailout fund for Covid-hit member states presents “a unique opportunity, not only to spend the money together but also to finance the new European economy”. She stressed that in Spain’s case, the country’s emergence from its current recession is “a challenge for Europe, not just a challenge for Spain”.

Schinas called for closer collaboration between Pedro Sanchez’s leading PSOE party and their longtime rivals the People’s Party (PP) – saying that both groups “must share the responsibility for making the fund a success”.

Former Spanish Prime Minister Felipe Gonzalez has stressed that Spain must reform its public administrations in order to avail of the fund. Former minister and EU figure Miguel Arias Canete called on major improvements for the country’s employment legislation and vocational training to curb Spain’s massive youth unemployment and dependency on sectors such as the service industry and tourism.

Madrid is currently in the process of drafting its ambitious reform strategy for the EU, and officials claim they are devising a scheme to pay back the multi-billion-euro fund by 2058. With the Spanish economy paralysed by Covid, it is possible that the country is on the brink of a massive transition period as it prepares to leap into reforms and claim a potentially game-changing investment package.