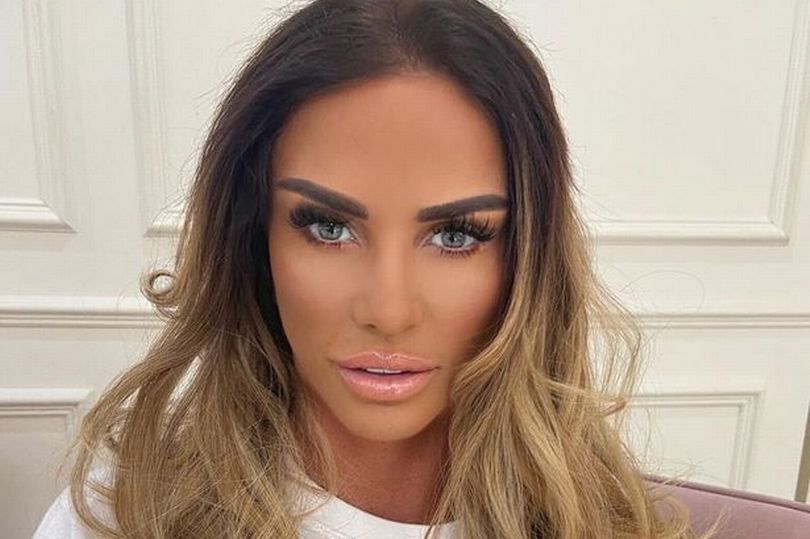 Reality TV star Katie Price has opened up about her own mental health struggles last year when she said she reached a ‘crunch point’ where she realised she could either ask for help, or would feel forced to take her own life. Speaking with BBC Northern Ireland’s Nolan Live on Wednesday, February 10, the former glamour model confided that she checked herself into The Priory’s mental health facility in London at the start of 2020 after having suicidal thoughts.

“You just have to get on with it,” the mum-of-five said. “I went to The Priory last year, because I had a lot of things to deal with, and I think speaking to a therapist just helps you prepare for it.

“I say to anyone out there, if you are suffering with mental health, and this pandemic doesn’t help, just talk to someone – if you’re feeling low, talk to someone.”

When asked by the BBC host what her ‘crunch point’ had been, Katie candidly admitted that she had reached rock bottom at one point and seriously considered taking her own life.

“I wanted to commit suicide. I planned it, I did everything… Everything was on top of me, it was a build up.

“I’m only human, I’m strong but there’s only so much you can take and I could have either committed suicide or got help.”

Katie, whose son Harvey was rushed to hospital a few days ago following a bad reaction to the Covid vaccine, admitted that it was thoughts of her five children which kept her going.

She continued: “Every time I went to do it I thought: ‘I can’t, I’ve got kids, sort yourself out,’ so I asked for help, got help, and I stuck to it.

“I went to The Priory for five weeks and I’m a brand new person now.”

Encouraging viewers to seek help if they need it, Katie added: “Don’t be afraid to speak, too many people out there commit suicide because they’re afraid.”